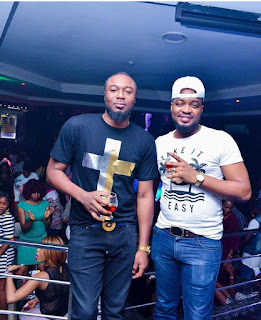 Finally, Abuja is about to enjoy a moscow-like spot where crème de la crème will calm their nerves.  Moscow, a tastefully and impeccably designed club located at 35, Adetokunbo Ademola Crescent, Wuse 2, is set to open any moment from now.

According to the club owners, Moscow is basically royalty. It’s a meeting point for those who seek peace, serenity and elegance. 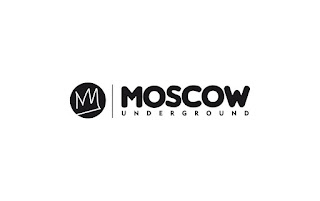 Explaining why it has become expedient to launch Moscow, Uyi Ogbebor, one of the partner owners of the club said there was a need to take nightlife in Abuja to another level. "As you are well aware, I have managed and partnered with different people in this business. I have helped to establish and revive clubs, but one thing is sure, the rate of patrons has remained very high, so we need to establish more clubs. Moscow is actually a club of a class, distinctively established with the air of royalty, so there is a big difference from what it used to be. We have now taken nightlife to an unprecedented height," he said.

Uyi who is also the partner owner of the Bank Club further affirmed that the establishment of different clubs in Abuja was for different purposes, saying "one of the major reasons is to serve patrons maximally and quench their unending taste for the best."

Also speaking on why it became expedient to launch Moscow, Mr Ayo Akinbode, AKA Wizzywaa, another partner owner said the quest to quench the continuous high taste of patrons in Abuja motivated the idea. He said, " We have come with a bang. We have come to teach them how to run this business and how to satisfy Abuja residents whose interests in nightlife have now been reawaken. Moscow is world-class. Like the name implies, its architectural design is royalty-like and we treat patrons as though they are kings.

"Moscow is a statement that a new era has come. It's a solution to the continuous old way of doing things. After all, who says the old way is the right way?," he avowed.

Ayo, a former General Manager in Deuces Nite Club and Aramis Nite Club, had launched Olympus lounge at Silverbird in Abuja before proceeding to launch Moscow.
By ADMIN
Tags Entertainment