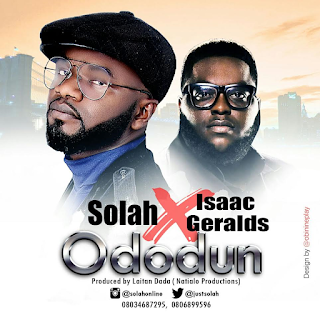 Following thrilling renditions of his previous singles, ‘Asake’ and ‘Orewa’, Solah teams up with vocal power house, Isaac Geralds on this love song done in Western Nigerian Yoruba Dialect.
On this track produced by Olaitan Dada of Natialo Productions, Solah expresses his undying, ever-fresh love to his lover and it would certainly catch the fancy of Romantics and highlife lovers alike.
Solah, born Sola Esan, is a Nigerian Afro pop singer/Songwriter whose unique writing and vocal abilities cannot be easily overlooked. He is of Ekiti State descent and is a graduate of Dramatic Arts from Obafemi Awolowo University. 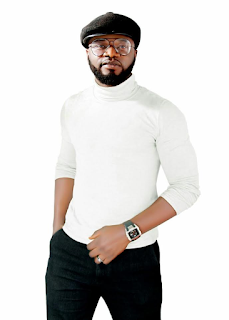 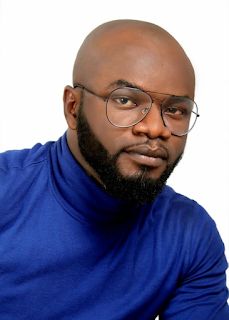 His style of music originates from constant appreciation of various genres of music (RnB, Soul, Folk, Jazz, Country and Highlife) and creating a distinctive sound from a fusion of various elements and techniques of these genres.
His Passion for music has been part of him for as long as he can remember, but his interest in pursuing Music as a career became evident in the year 2013 when he met the producer (Laitan Dada) who could effortlessly interpret his style of music. 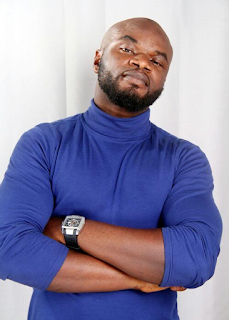 His first Single ‘Asake’ gained a lot of airplay, won the Naija Fresh competition with Ajebo and Moyo on NaijaFM and also topped the chart on Dan Foster’s Top 10 countdown on Inspiration FM. He followed this with another breathtaking love song, "Orewa".

Having written over eighty five songs and recorded a number of them, Solah is an artist ready to take the music scene by storm!
Enjoy and share the love.
CONNECT WITH SOLAH
Instagram: @Solahonline
Twitter: @justsolah
For bookings, please contact Management on: 08034687295 /08068995596
DOWNLOADAUDIO/MP3