Boy Stabs Mother To Death In Edo State [Must Read]

According to multiple reports, a young boy stabbed his mum to death this morning in Edo state with a bottle because she cared about him starving himself.

From what could be understood, The boy had not eaten for days, so this morning his concerned mother asked him what he wanted to eat, what he preferred, he reportedly said he wanted a Pepsi drink…The mother happily went and bought Pepsi, only to return and get stabbed by it minutes. 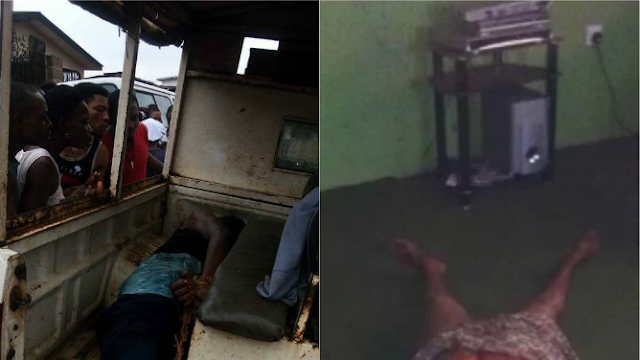