A jealous housewife who was arrested by the Nasarawa State Police Command for allegedly throwing her rival's two young children into a well has begged for forgiveness, saying she was used by the devil to commit the heinous crime.

The 20-year-old lady, Aisha Isah, was arrested after she threw the two kids, Zainab 4, and Ramatu, 2, into a well over a disagreement with their mother in the Yelwa-Bassa village in Kokona Local Government Area of the state.

Isah who had reportedly tied the children's hands and feet and threw them into a well where they both drowned is now begging for forgiveness, blaming the devil for her action.

The State Commissioner of Police, CP Mohammed Kura who confirmed the incident, said that trouble began six years ago when the suspect was given out to one Alhaji Isah in marriage as a second wife.

CP KUra added that no sooner than the new wife getting into the house that she and the older wife started quarreling and had been keeping malice till she decided to kill the children of her rival.

At the headquarters of the State Criminal Investigation Department where the suspect is being held pending when she would be charged to court, Isah who said she had lost her own six-month-old baby, gave an account of how she hatched the plan to kill the children:

After some time I raised an alarm; I shouted and attracted the attention of neighbours. My husband and the first wife rushed out. They asked what happened and I confessed immediately to them what I did.

I have been having a misunderstanding with my co-wife. She caused the problem. Whenever I sent the children on an errand, she would tell them in my presence not to run errands for me.

So, each time I called them, they ignored me. I decided to teach her children a lesson. I got married six years ago. I gave birth to a baby six months ago, but the baby died. Since then, I had no baby and I have been telling Allah to give another baby.

I want the family to forgive me for what I did; I have regretted my mistake and want my husband and co-wife  to forgive me.” 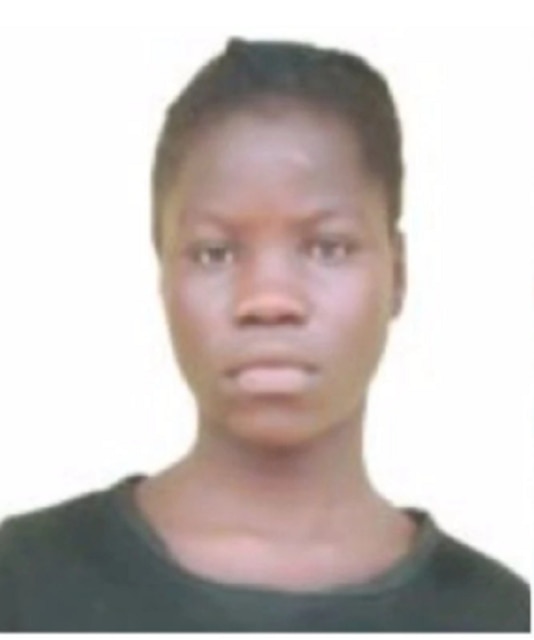