According to the Edo State Commissioner, Mr. Haliru Gwandu, the suspects were arrested in various parts of the state between October 10, 2016 and September 13, 2017.

He said the 118 suspects were arrested for robbery, kidnapping, murder, human trafficking, cultism..

He then went further to reveal that 61 cartridges, 27 fire arms and 4 vehicles were recovered..

See some photos below; 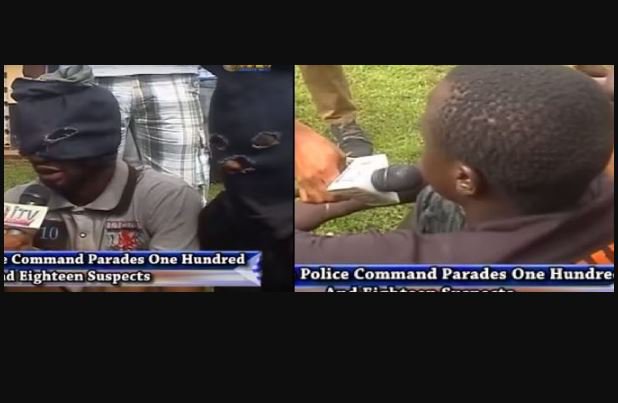