Bishop Obinim who is the General Overseer of International God’s Way Church, Ghana, became famous when he started appearing in people’s dreams.

However, one of his lottery beneficiaries disclosed that the clergy man appeared to her in the dream and gave her the lucky numbers which made her win.

The lottery beneficiary who was identified as Efua Nkruma further added that, she approached the man of God for financial assistance only for him to appear in her dream and gave her the ‘too sure’ numbers.

Nkruma explained that the angel of God appeared in her dream and wrote the two numbers on a paper and asked her to stake when she wakes up. She continued that all the numbers made her win a whopping amount of ₵780,000 (N63,653,835) 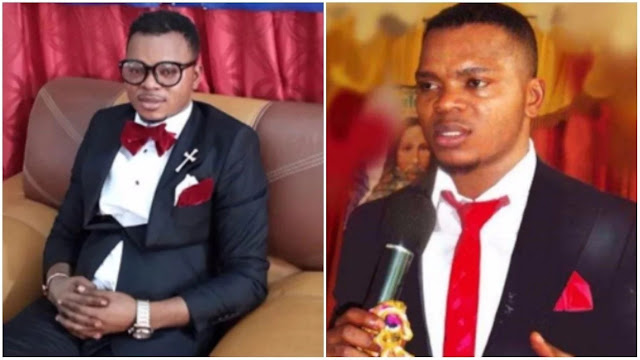