An internet fraudster from Nigeria has met his waterloo in the UK after he was convicted for fraud.

A fraudster who threw a wallet full of bogus credit cards out of his window when NCA officers arrived to arrest him has been jailed for two years and four months.

Alexander Akinyele, 37, of Doncaster Place, Barrow-in-Furness, had earlier pleaded guilty to ten fraud offences, a Computer Misuse Act Offence and to possession of a false ID with intent.

NCA officers arrived at Akinyele’s home in August 2016. Moments before his arrest, Akinyele threw a wallet containing eight fraudulent credit and store cards and a forged driving licence out of a window.

The subsequent NCA investigation revealed he had possession of 500 valid usernames and passwords for online Sky accounts and the same number for BT accounts which he had bought on the internet.

During their search of Akinyele’s house, NCA officers found he had also stolen several peoples’ personal details, including those of a 74-year-old man, in order to set up bank and credit card accounts and to buy access to Netflix and Argos.

NCA officer Andrew Shorrock said: “Akinyele used other people’s identities for financial gain, including that of a 74-year-old man.

When Akinyele finally had to accept responsibility himself he resorted to really quite desperate measures, throwing evidence out of the window.

“The effect of ID fraud on victims, who are often the most vulnerable in our society, can last for a long time. But there are simple steps you can take to reduce your chances of being a victim. 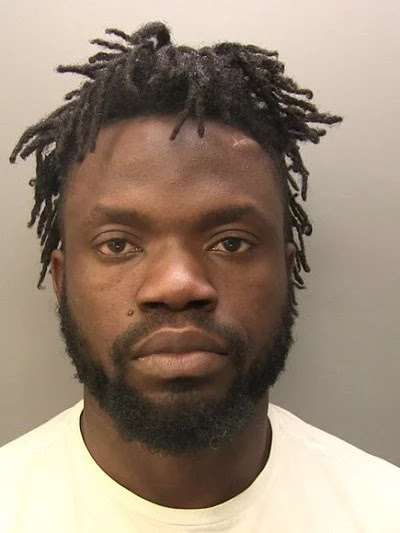