Police Officer Who Arrested Evans Has Been Awarded For Excellence 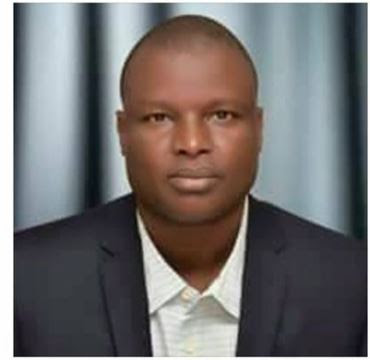 Kyari won the City Pride Achievers Award as the most outstanding crime fighter of the year, 2017. 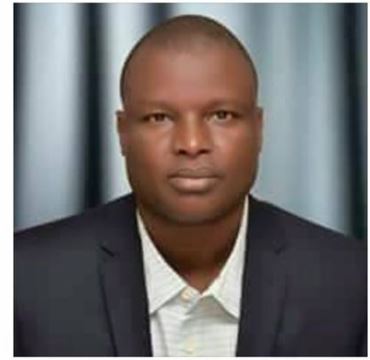