He said: “The motive behind him committing suicide is not known, but what I know is that he has some mental issues.”

Inspector Conta, explained that the late Fakebba, took permission from the police that he was going for treatment at his village of Kampasa in Foni Jarrol.

“He later proceeded to Casamance, where he was receiving local treatment that was when he took his own life.”

Police PRO said that he was buried the same day at his home village in Foni. 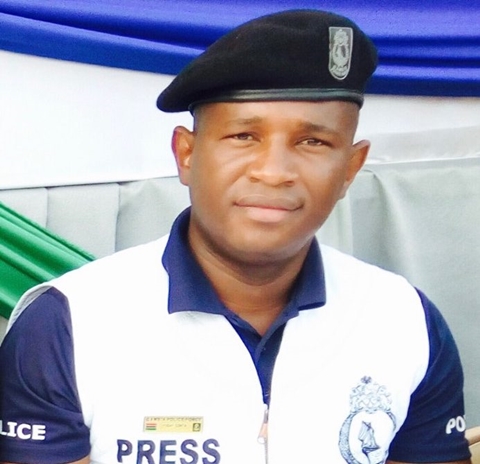