Some Reasons Why IPhone is Much Preferred Than Android 📱 phones 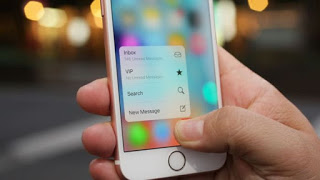 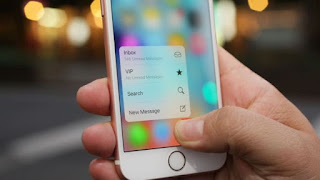 Here are the 5 things to love about iPhones;
1. Its Design
iPhones look great, they look classy and sleek and that is one thing that can hardly be denied. Even after many upgrades and changes, the iPhone still has the most singular look of any smartphone in existence. The fact is, there is simply no smartphone device in the market that is as immediately recognizable as an iPhone – there is simply none like it. In addition, the phone has a practically flawless fit and finish and is made with very high quality materials.
2. Its Class
Having an iPhone is like ‘having the month’s hottest accessory’. There is a status that comes with the phone that is practically unrivaled, for this reason the phone is more or less a precious object to most iPhone users and an extension of themselves (they paid good money to attain that class, so they want you to see it). Some iPhone buyers are even more attracted to its prestigious status symbol than the function of the phone itself.
3. Its Operating System
Another unique feature of the iPhone which is unlike any other is its operating system – it leaves its users coming back for more. Apple releases a new mobile operating system every year, with updates that keep making everything about the phone so perfectly engineered to the way its users like it. The constant updates keep users coming back for more.
4. Its Apps
iPhones have the advantage of the best quality and quantity of available apps. Usually, the best apps can immediately be found on the Apple app store the minute they come out. Android, more particularly Microsoft and BlackBerry, have had more trouble convincing developers to create software for their devices, mainly because Apple users spend more on apps, which leads to a bigger potential payout for developers, so developers are more keen on immediately developing apps for Apple.
5. It’s Incredibly Easy To Use
Over many years, iPhones still remain the easiest phone to use by far and its users love the phone for this. It has also managed to maintain its classic look and feel over many years, which is considerably impressive.
By ADMIN
Tags News