Papers revealed that the businessman sold his five cars and house to raise the money. When Isiaka realized he has been defrauded, he reported the case to the Zone 2 police command, Onikan, Lagos.

This led to the arrest of five members of the gang at their camp in Ibadan. They were identified as Akeem Alabi, Yetunde Mustapha, Alasela Ottun, Ibrahim Jimoh and Oyegbila Lateef. 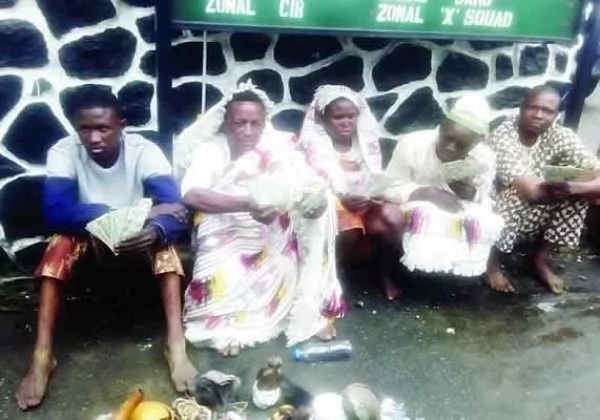