3 Reasons Why TsTv Has Advantage Over Dstv [ Must Eeady

NAIJAFADA with agency report
As the commercial launch of TStv, Telcom Satellite TV, in Nigeria beckons, DStv/GOtv and StarTimes, and other pay TV providers, are believed to be troubled.

Their anxiety may have arisen from the new operator’s introduction of the Pay-as-You-Consume (PaSC) model and data bundle.
Other pay TV providers had consistently argued that the model was not possible to implement in Nigeria on the grounds that they bought the contents they relay as a whole and not in bits.TStv will roll out its Pay-As-You-Consume plan on October 1, 2017, and industry watchers predict that it would win over a lot of customers from its competitors.

Analysts have expressed the hope that TStv would, indeed, redeem its promise of offering unique services, and thus break the MultiChoice’s monopoly in the business in Nigeria.The move by the incoming operator is aimed at attracting more subscribers to their service, which is considered to have been tailored along the yearning of Nigerian pay TV customers.

When the new plan begins, it is expected to replicate the revolutionary feat Globacom made in the telecoms industry through the introduction of per second billing (PSB).Prior to the implementation of PSB by Glo, MTN and Econet (now Airtel) had insisted that it was not possible to operate the PSB until after seven years, but Glo made it possible immediately it hit the market in 2003. 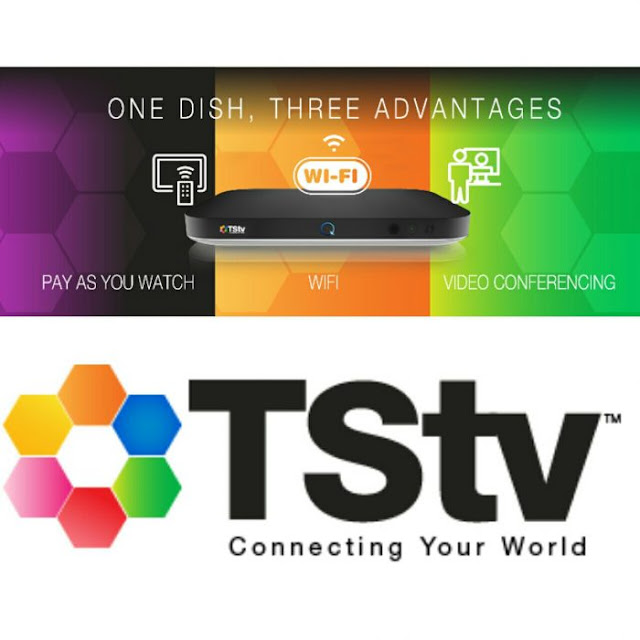