Things have finally fallen apart between DJ Cuppy and Nigerian footballer, Victor Achebe as they have gone their separate ways.

Florence Otedola aka DJ Cuppy who is daughter of Nigerian billionaire Femi Otedola has revealed that she is no longer in a relationship with Nigerian player, Victor Anichebe.

She revealed this in an interview with Beat FM today. She disclosed that herself and her footballer boyfriend, Victor Anichebe have broken up because of time differences as he lives in China while she is in London.

"I literally do not have a boo. I and Victor are not together anymore. The picture I put up recently was a picture of us when we were together. We are still friends. People find it so weird," she said.

On why they stopped dating, Cuppy said: "I feel like we just...He lives in China, I moved here. Time difference. It was really difficult. Anyone that knows footballers know that their schedules are crazy and my schedule is also crazy. So it was just difficult but he is such a great guy".

She said they were private while dating but made their relationship public towards the end. Cuppy says she expects them to at least give each other a year before making public their new relationships. She added that she hasn't found anyone yet and is not looking right now because she is concentrating on her career. 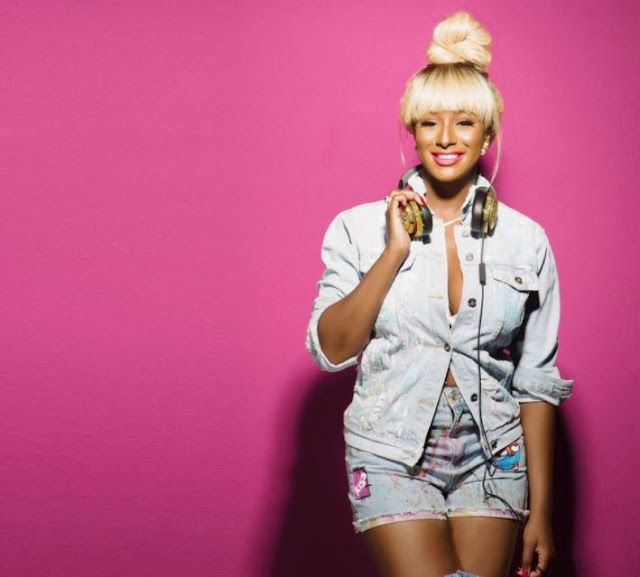