The woman alleged to be the new wife of Ooni of Ife, Oba Adeyeye Enitan Ogunwusi Ojaja II, has opened up about the viral report.

This is coming after reports that Emmanuella Ropo will soon be unveiled as the new Olori of the monarch following the end of his marriage to his ex-wife Olori Wuraola.

In an interview with Flip TV, Emmanuella denied being in a relationship with the Ooni.

She said she woke up this morning to hear the rumour.

Emmanuella added that the story should be 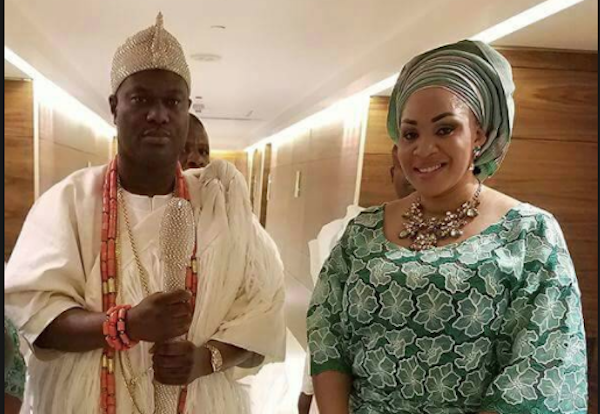