In the Super League, it was learned that Emmanuel Eboue, who wore Galatasaray form during the 2011-16 seasons, was caught in AIDS.

Emmanuel Eboue , who was 34 years old wearing a Galatasaray form, was transferred from Turkish Cypriot team to Turkish Ocağı Limassol . The star athlete was spent here on health checks. However, the 34-year-old Ivory Coast football was detected as “HIV virus” . “Unfortunately, Eboue’s health problem is real, but it is a real catastrophe,” said Tekin Birinci , manager of the game, ” We will fly to Britain tonight because of the negative blood values. Eboue, confirmed by the manager who got caught in AIDS , 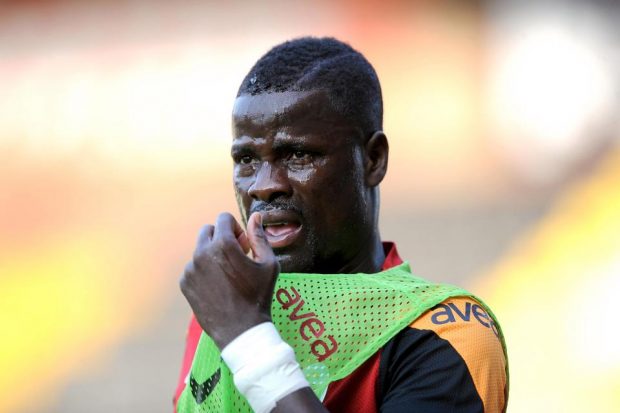