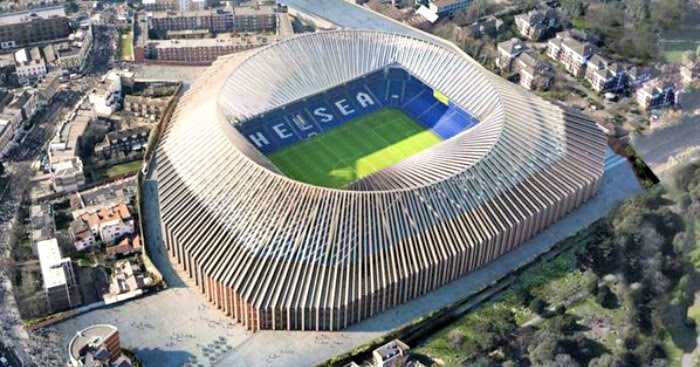 Chelsea commercial director Chris Townsend says that the club are aiming to break into the financial elite of European football.

Chelsea were ranked eighth according to revenue in the latest figures, earning £334.6m on 2015/16. That is more than £180m less than Manchester United

One strategy Chelsea could use is to sell the naming rights for the new Stamford Bridge along with the shirt sponsors, similar to Arsenal’s deal with Emirates.

Townsend says that Chelsea want to become a club in the top four or five of European football according to their revenue.

“Manchester United, Manchester City and others have anywhere between 50 and 70 [sponsors],” said Chelsea commercial director Chris Townsend in an interview with the Financial Times.

“We plan to focus on more premium brands in a far more limited range of categories. By creating additional revenues for Chelsea, it allows one to invest more in players”.

Getting Roman Abramovich to pay for the £500m new stadium might help.