And among the many prestigious gongs to be handed out is the FIFPro Best XI. And after reaching the final with Juventus, Dani Alves followed in his ex-teammates footsteps by also venturing to France.

Not to mention Leonardo Bonnuci who switched clubs after starring for the Italian champions. The 30-year-old defender signed for AC Milan for a reported €42 million. 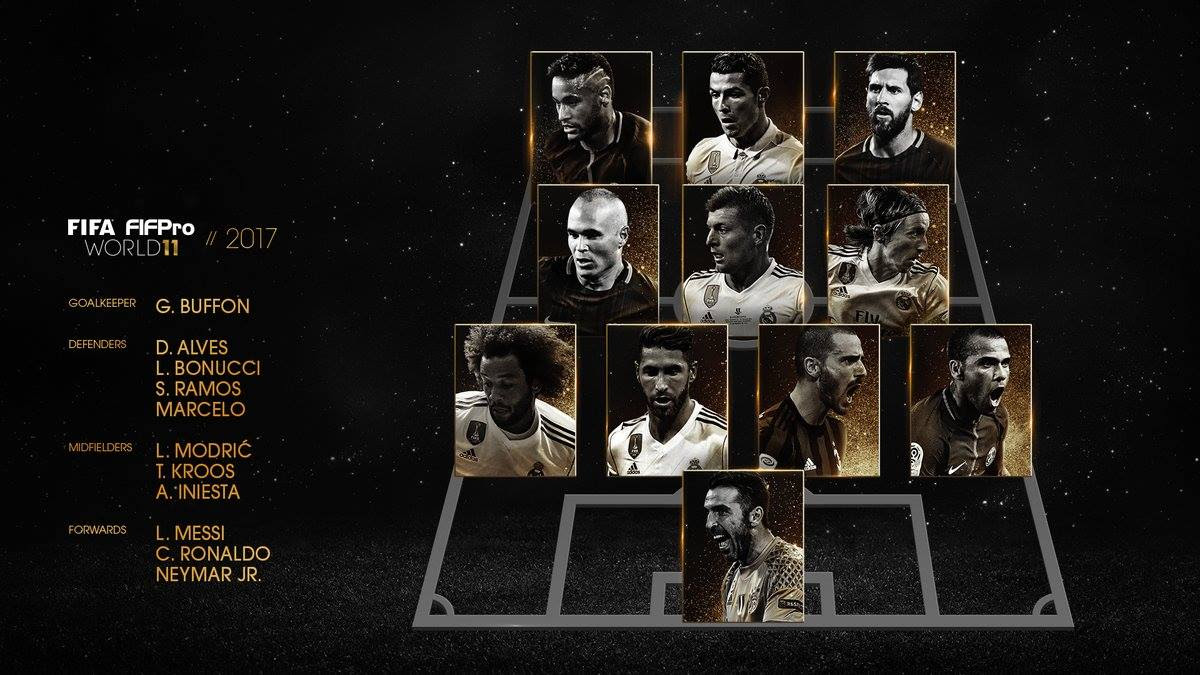 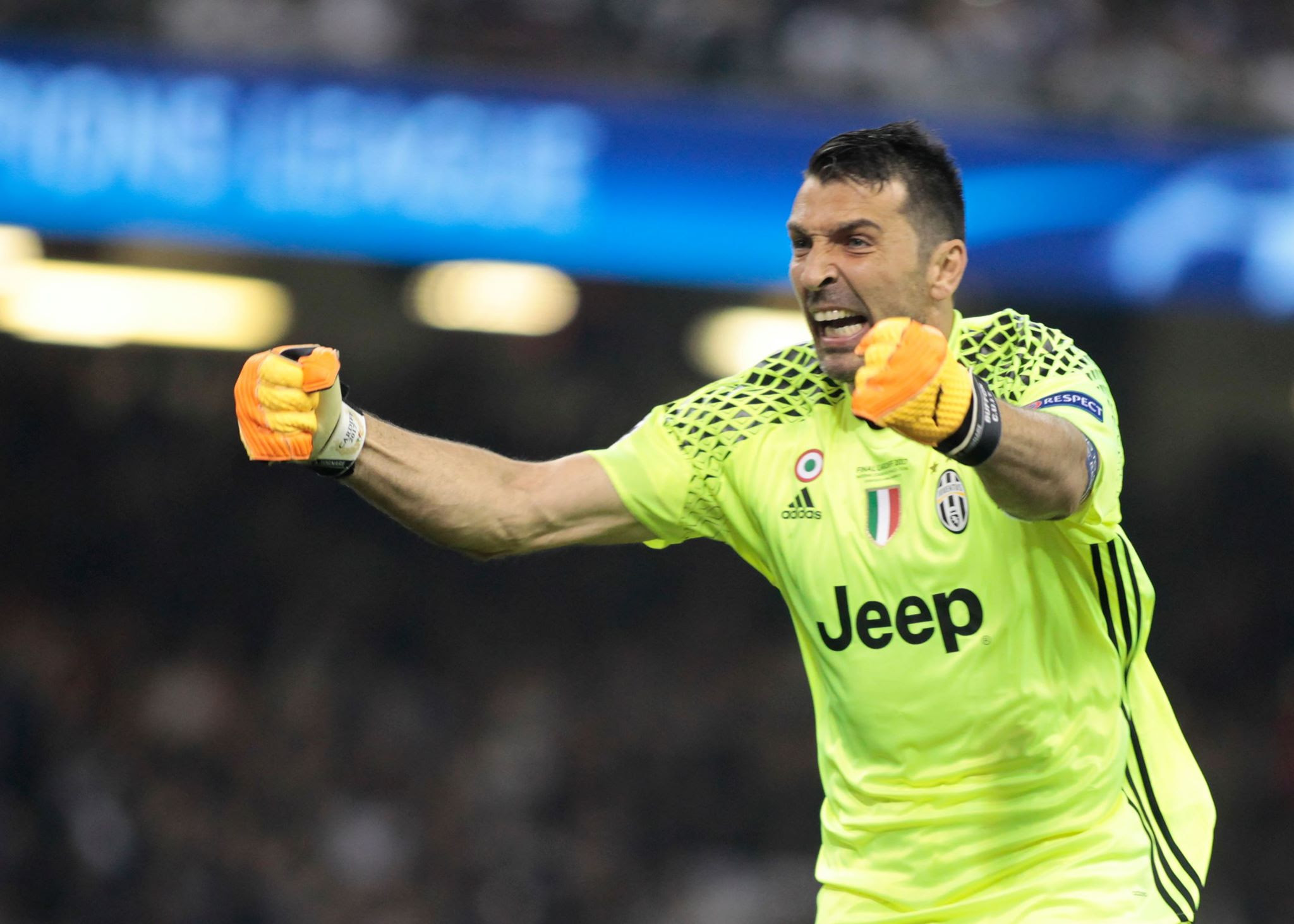 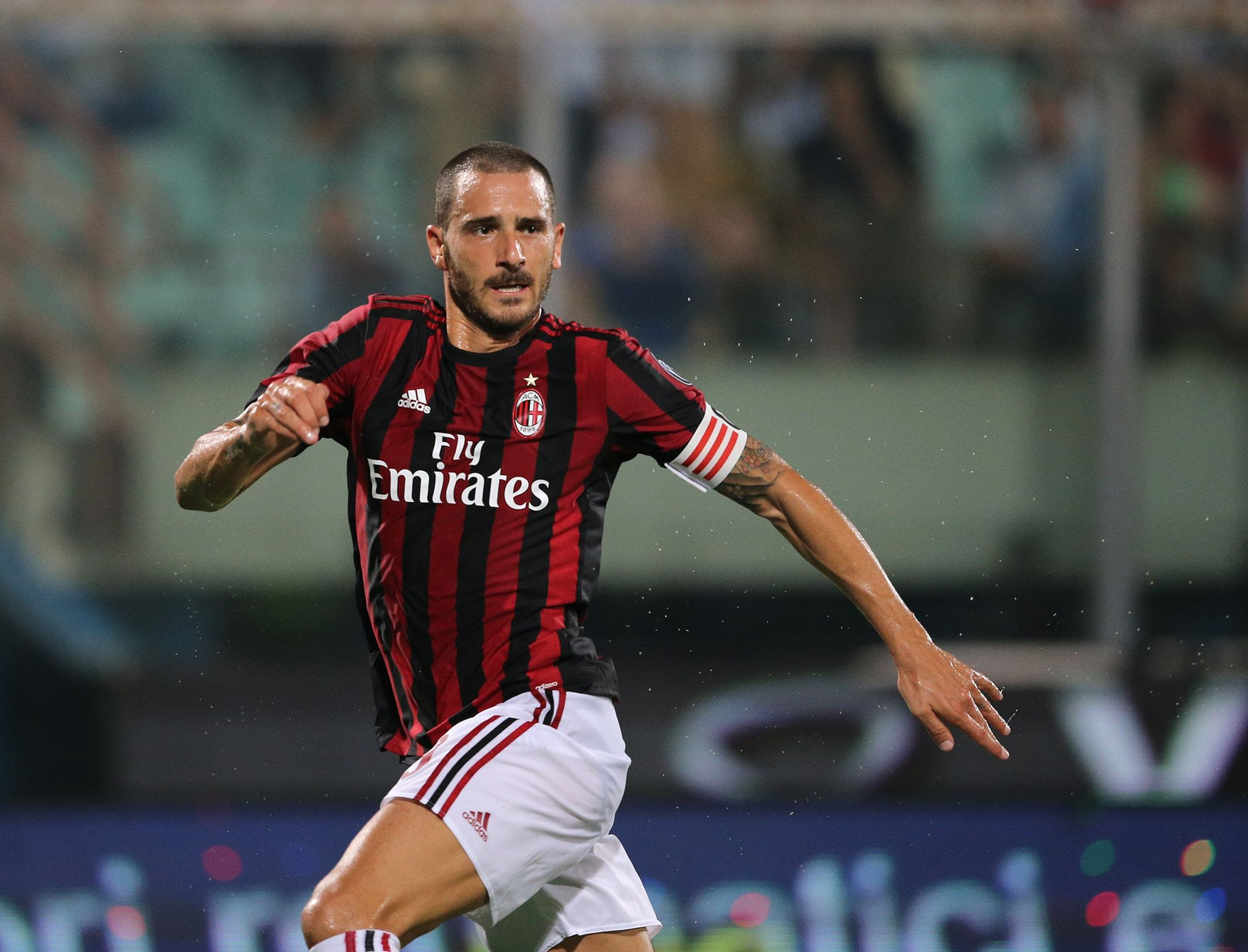 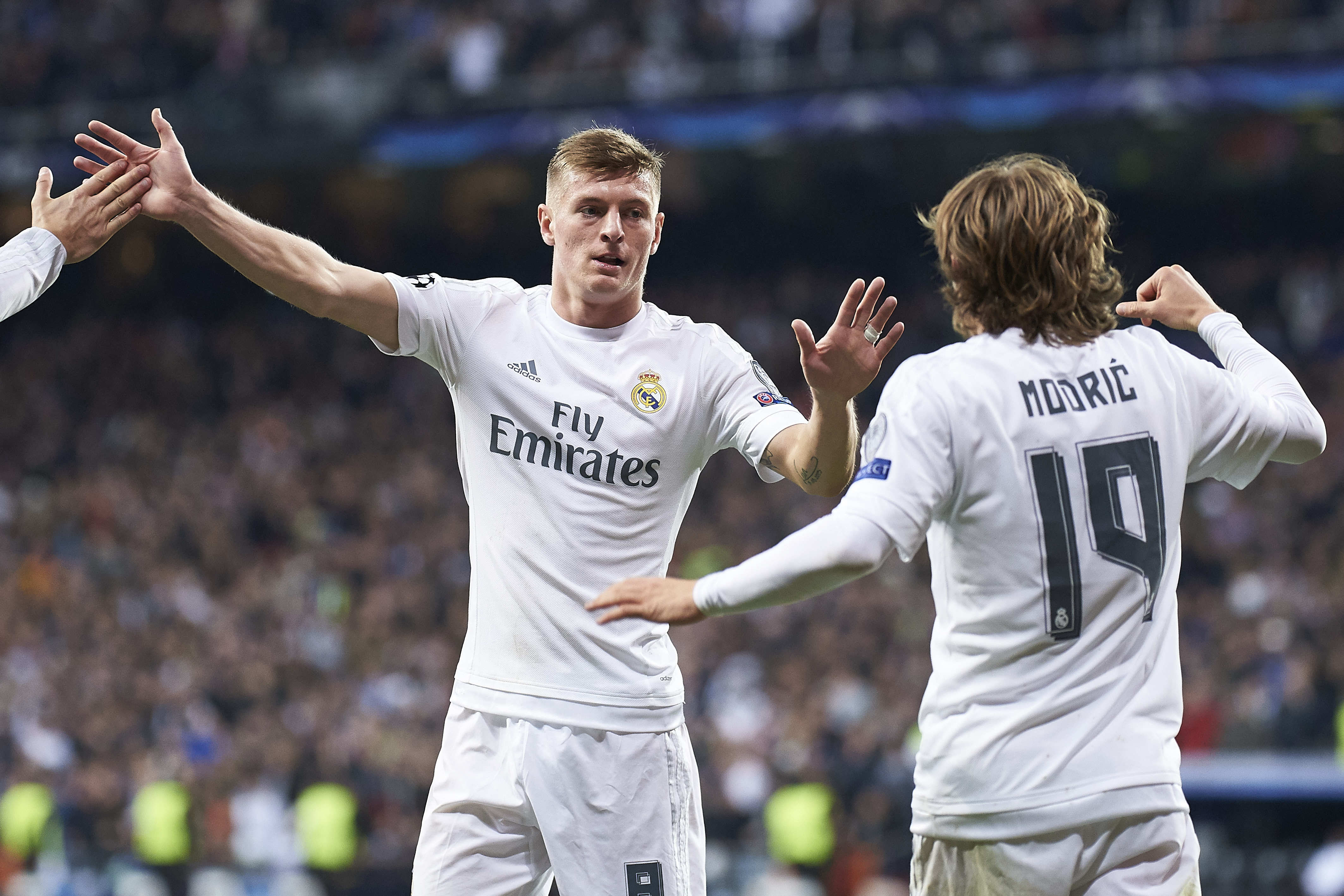 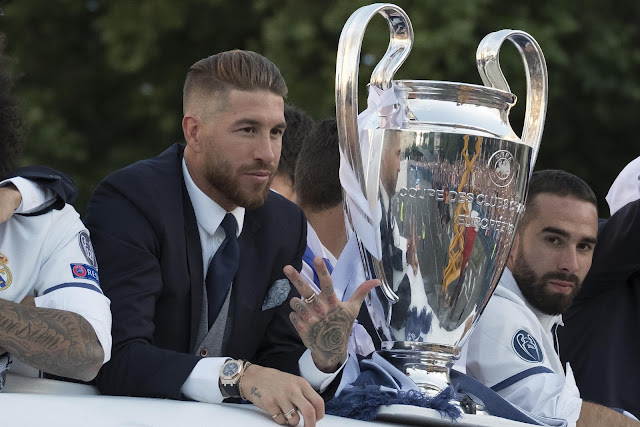