In a tweet that has gone viral, Ex BBN housemate, Bisola Aiyeola has revealed that she is in a relationship with Project fame winner and fellow Temple music label mate, Jeff Akoh, who is 21 years old.

31-year-old Bisola made the announcement via her Twitter handle saying “age is nothing but a number” .

She also created an hashtag #TheAkohs2020.

Jeff Akoh also reacted to the tweet in a loving manner.

Read their tweets below:

See a photo of them together: 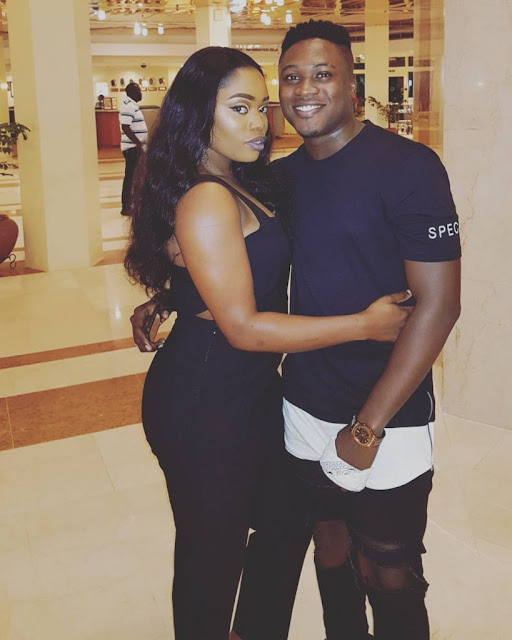