Beyonce and Jay Z have been spotted in public as a full family for the first time.

The power couple stepped out with their four-month-old twins Rumi and Sir, and their five-year-old big sister Blue Ivy, on Wednesday in New York City.

The parents stepped out of a black SUV at a heliport, with dad carrying one of the tots in car seat, while a minder carried the sibling.

There were several bodyguards around them. 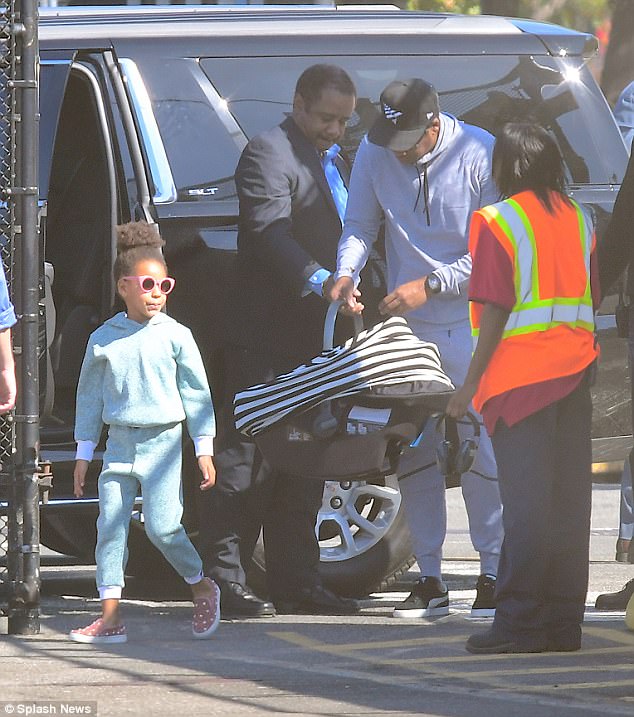 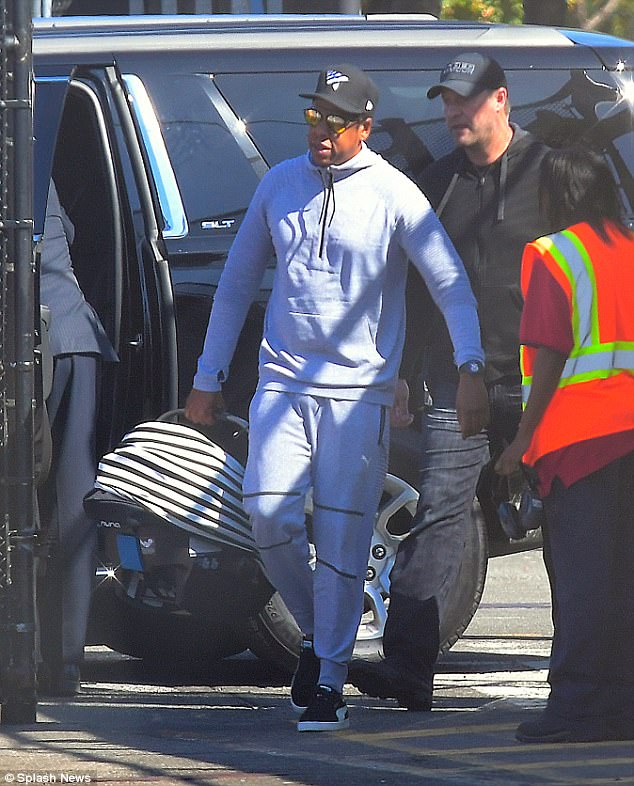 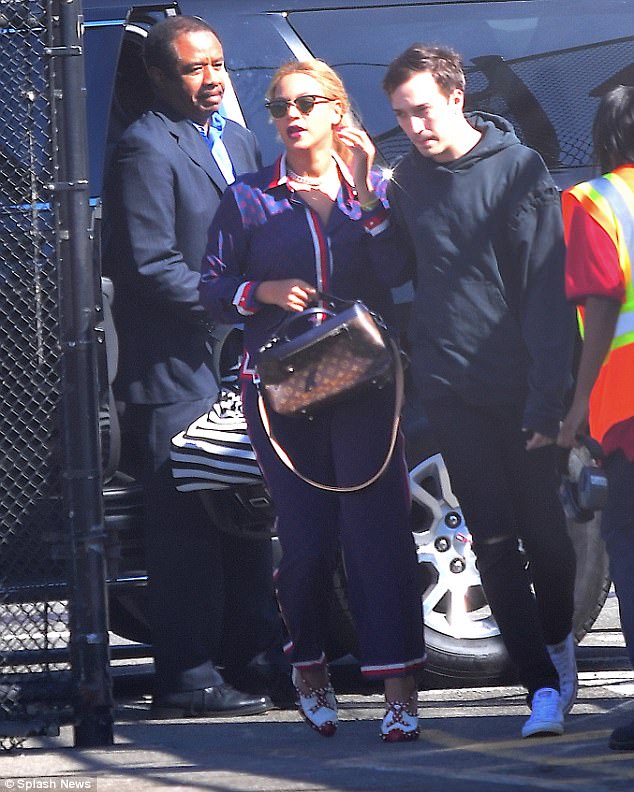 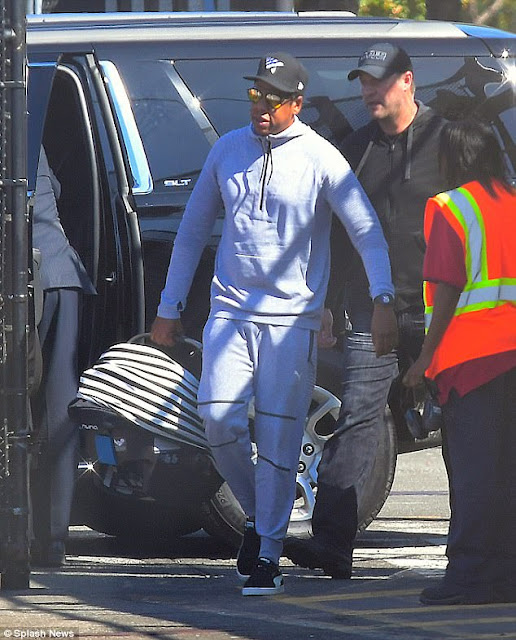