The world's tallest 12-year-old has undergone a risky brain procedure to stop him from growing taller.

Gabriel Gomes, from Brasilia in Brazil, suffers from gigantism. It is caused by a tumor of the pituitary gland, which means that his body produces excess growth hormones.

At 7ft5in, he towers over his grown-up people, let alone his age mates. 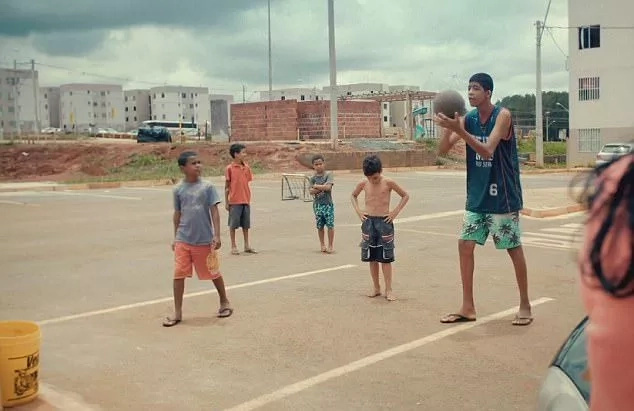 Doctors informed his family that he needed the surgery to stop further growth or his organs could fail. The surgery was successful and the tumor was removed.

In an interview, Gabriel said he longs to be a normal person because his tall frame has caused him both physical and emotional distress. 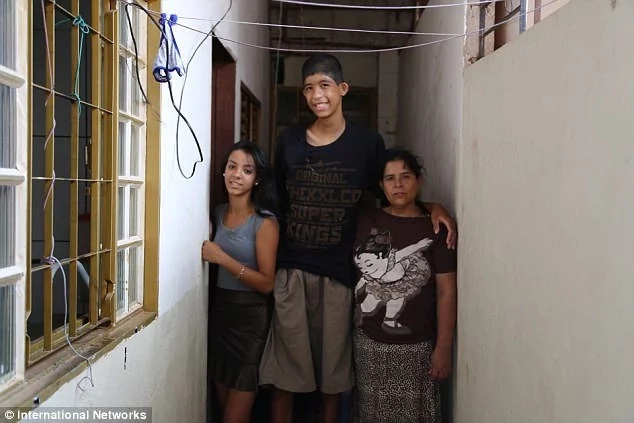 Gabriel pictured with his mother and a family member. Photo: International Networks

He said: "It bothers me that I'm quite tall, I want to be normal. I feel pain, my legs ache a lot. Sometimes I suffer from back pain because I have a hunched back."

He added that he's unable to go to school because of his height. This is the second surgery he has had and doctors are hopeful that he'll finally stop growing taller. 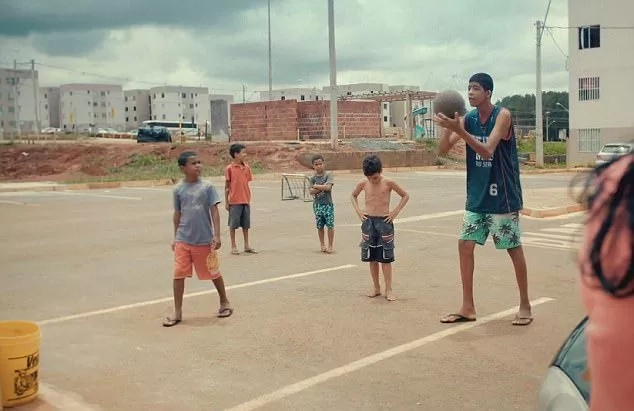