AS believe the Brazilian star was advised by his lawyers to take the extreme action.

However, despite the player’s plea, Uefa were reportedly quick to snub the Brazil forward’s request. 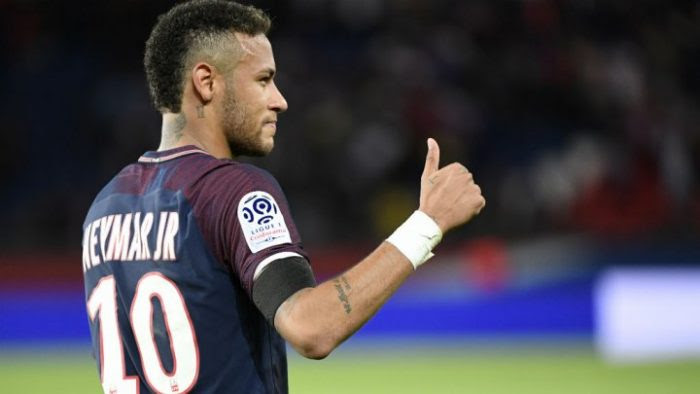 Sanllehi played a vital role in bringing Neymar to Spain four years ago, but has now left.

Spanish newspaper Marca claim he has done so “on his own volition” but was “upset and frustrated” when Neymar stormed out of the Nou Camp.

Big-spending PSG also face a Champions League dilemma of their own, according to El Pais.

The Spanish outlet claim the Ligue 1 giants may be forced to sell eight players or face expulsion from Europe’s elite competition over breach of Financial Fair Play regulations. 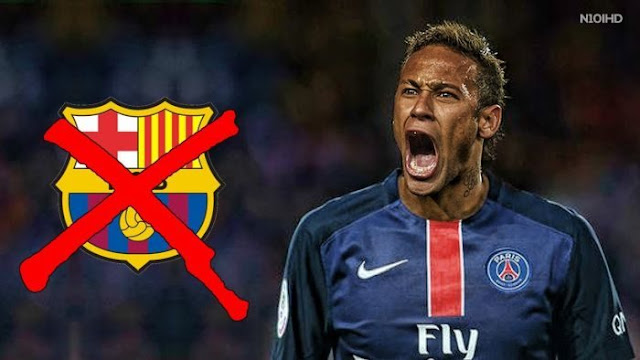