A serving Nigerian Senator James Ebiowou Manager was spotted on a bike in his hometown in Delta.

According to reports,the man who is almost spending 12 years in senate has failed to effect the construction of the road.

Many people said he is a failure while others said he has attracted development to the area. Some people said he was spotted on bike during road inspection in his constituency. 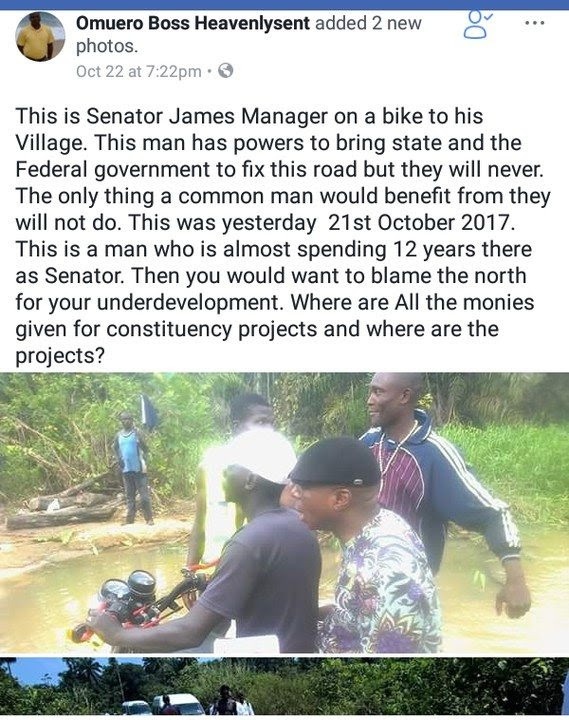 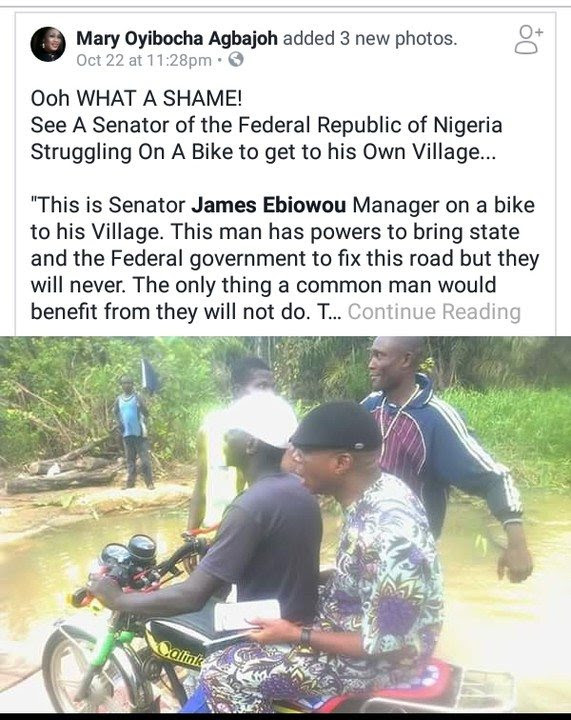 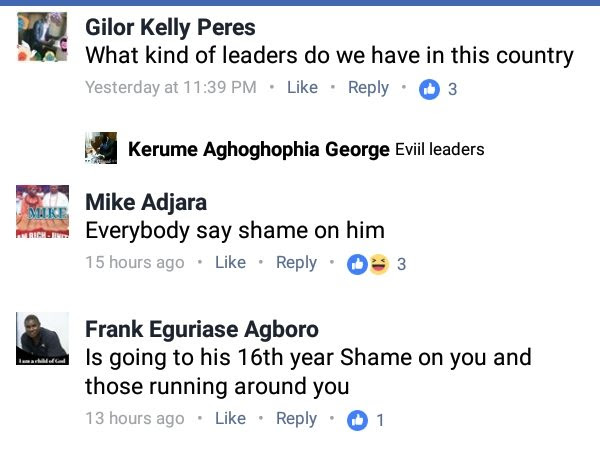 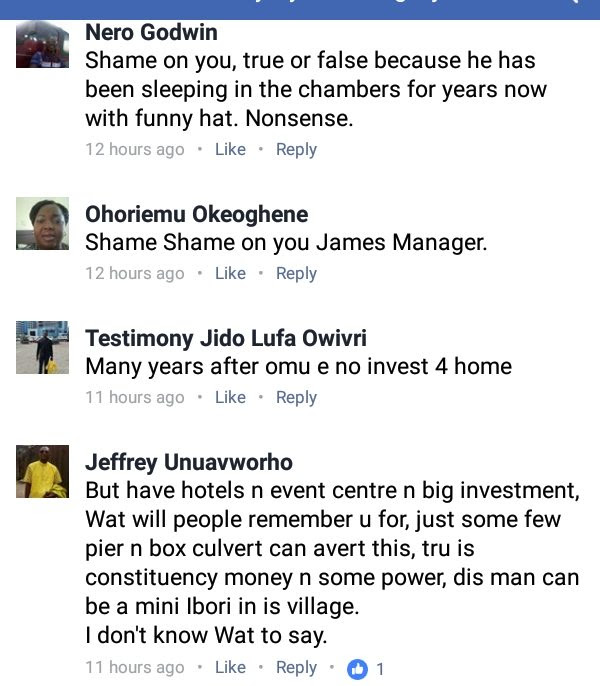 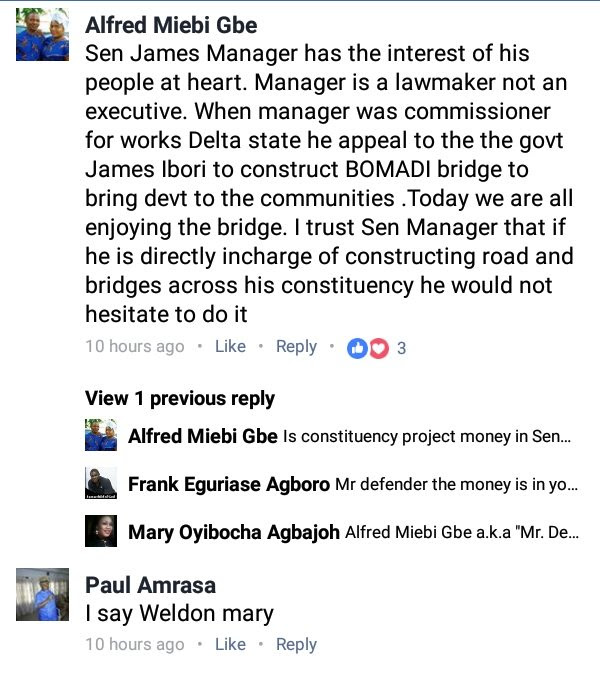 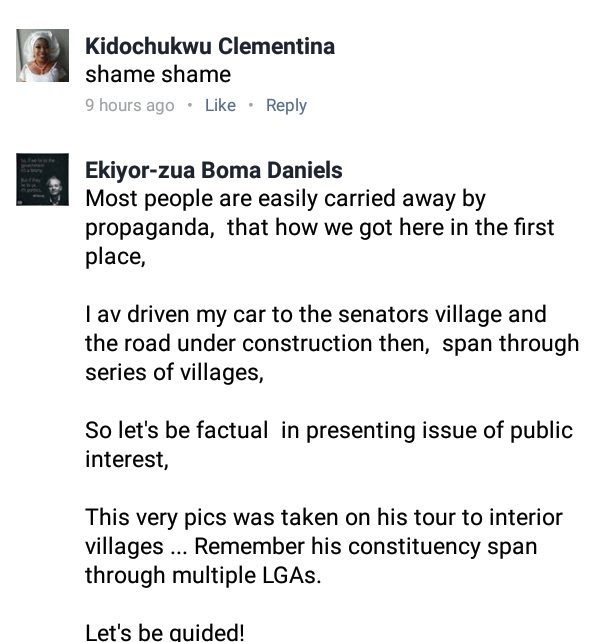 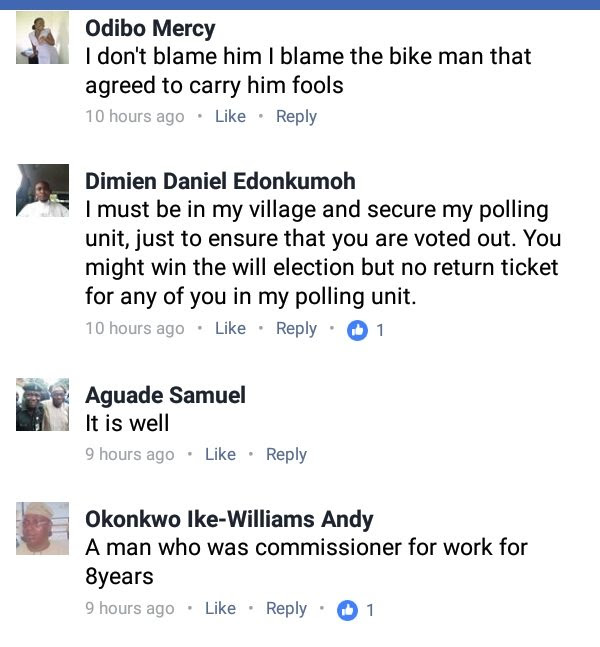 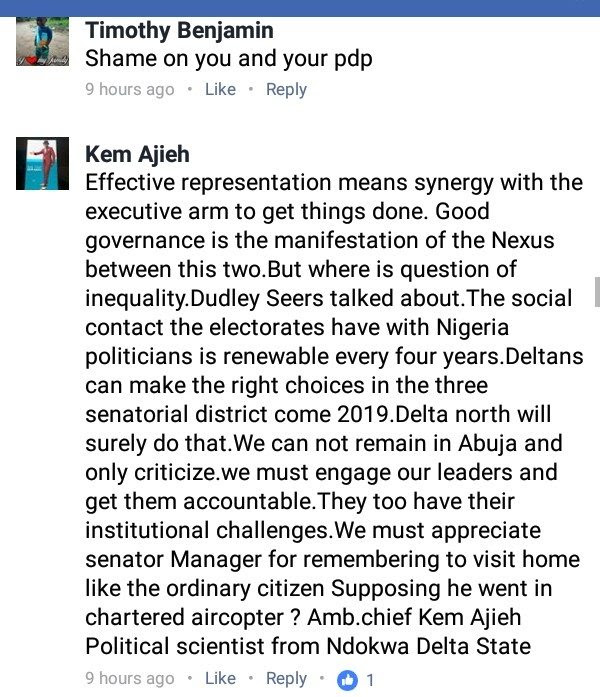 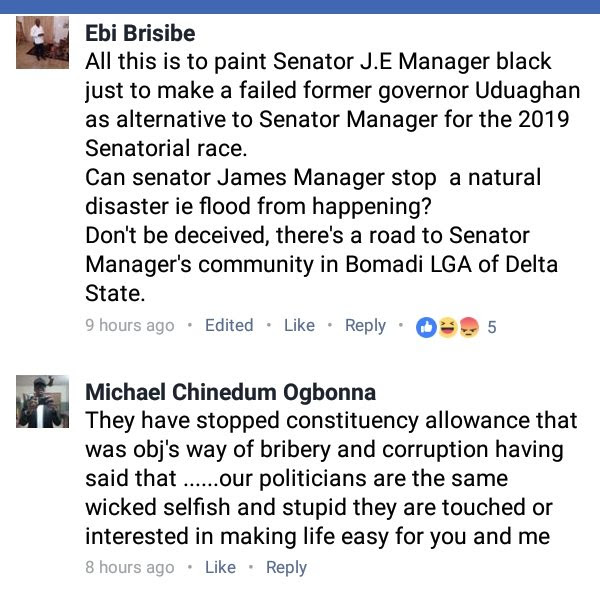 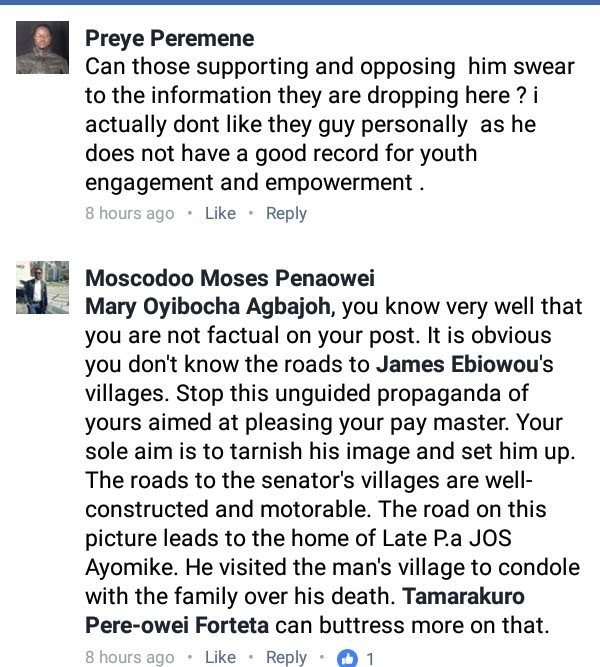 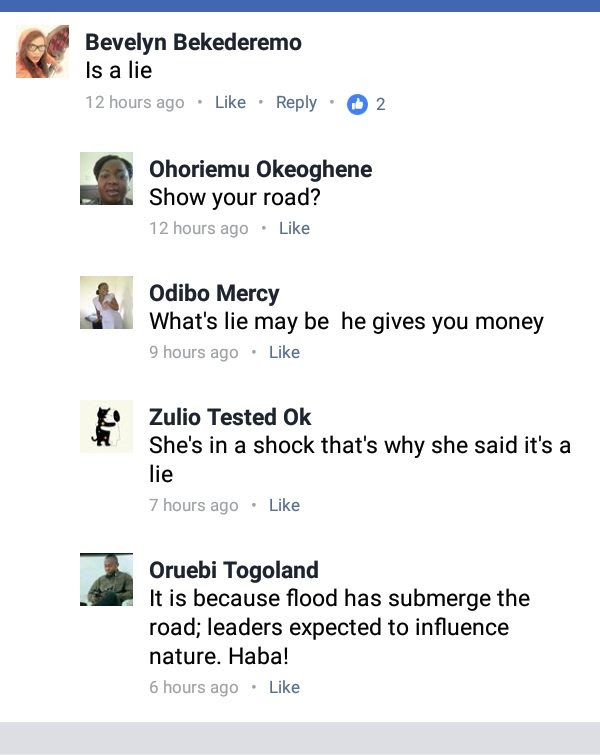 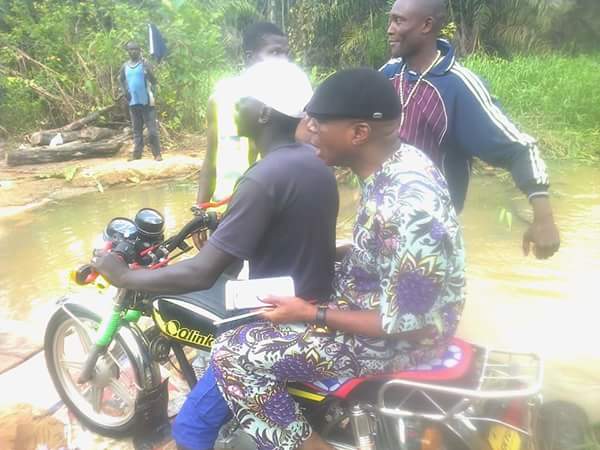