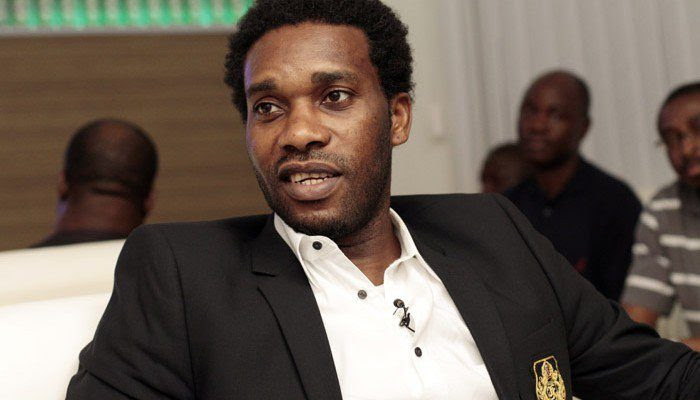 This is indeed an iconic photo…

JJ who shared the photo on his page, wrote: In related news, Cristiano Ronaldo was named the world’s best player at the 2017 Best Fifa Football Awards in London.