Okocha Rated Best Player Ever In Africa [ See Reasons Why

Veteran Super Eagles captain Austin Jay Jay Okocha has been voted by Bolton Wanderers’ fans as their best player to have ever played at Reebok Stadium, now popularly referred as Macron Stadium.

According to the club ‘@OfficialBWFC’, Okocha emerged the best after fans had voted him amongst the five (5) players nominated. 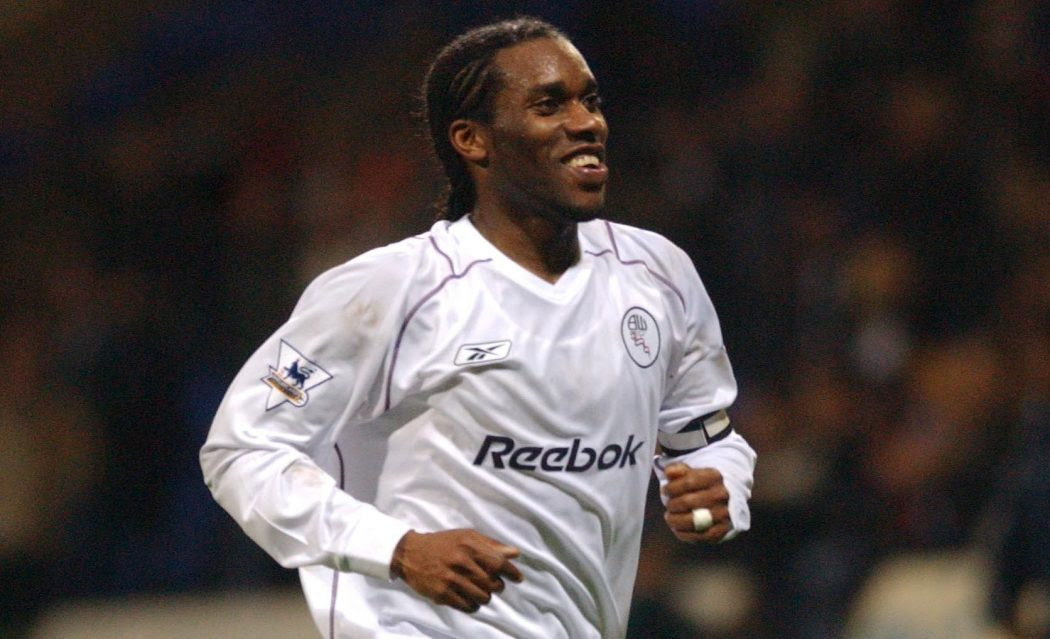