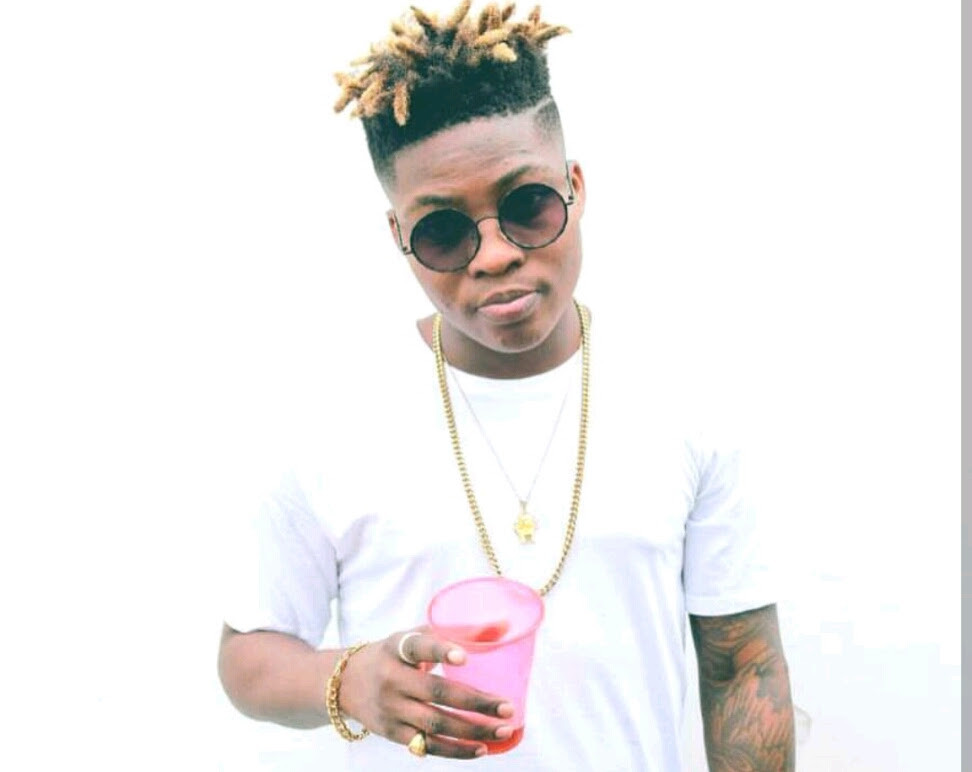 They say whatever goes around comes around, A parable that qualifies the conversation between Reekado banks and A music producer who plaudit him on twitter.

Reekado Banks is the realest artiste out there

Mavin star, Reekadi banks, then took him for a walk down the memory lane with a reminder of how he once insulted him two years, also asked him to keep his hailing. 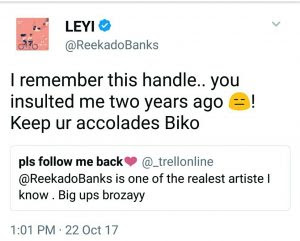 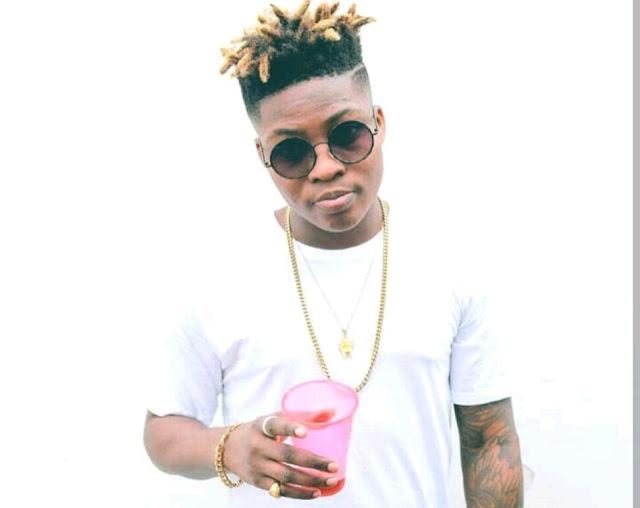