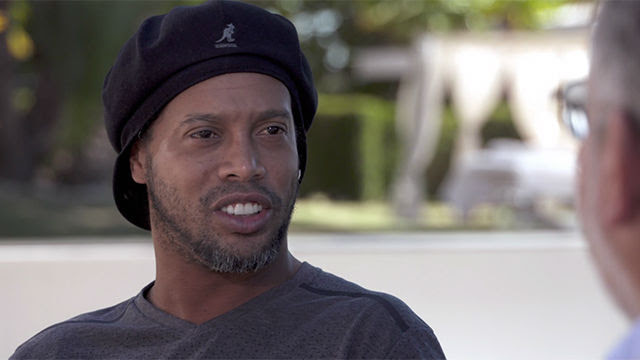 The midfielder spoke about his passion for football. "The ball has always been a life companion, my best friend. I've not been with anybody for longer than I've been with her. I don't remember who gave me my first ball but in Brazil all children are born with a ball or a football shirt under the arm."

His father's death: "The loss of my father hurts more now than when I was little, because I was not very conscious of the loss. That said, I had a lot of luck with my mother, sister and brother who knew how to fill the gap. They all did what a dad does."

Best moment: "Winning the World Cup in Korea and Japan was the realisation of the biggest dream in my career as a footballer."

Playing at Barca: "Everything was beautiful. To be able to play in the team that my idols did, Romario, Rivaldo, Ronaldo, Koeman, made me very happy."

Frank Rijkaard: "He was fundamental for me. Without doubt the best coach I've had. In all games he gave us a lot of calmness and not everyone has that virtue."

Lionel Messi: "Some would say (best player of all time) it's Pele, others Romario, even Ronaldinho. They've all had their moment but it makes me very happy to see the progression of Messi. We all saw that he would end up being the best player in the world." 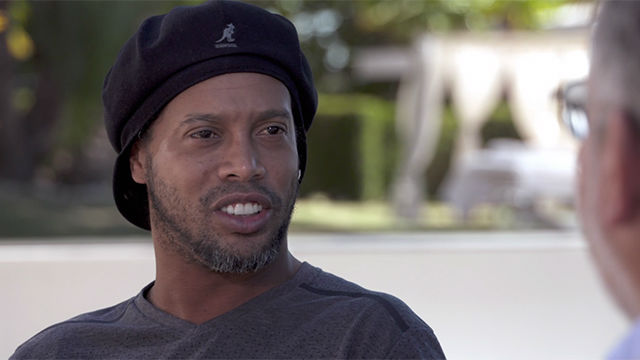