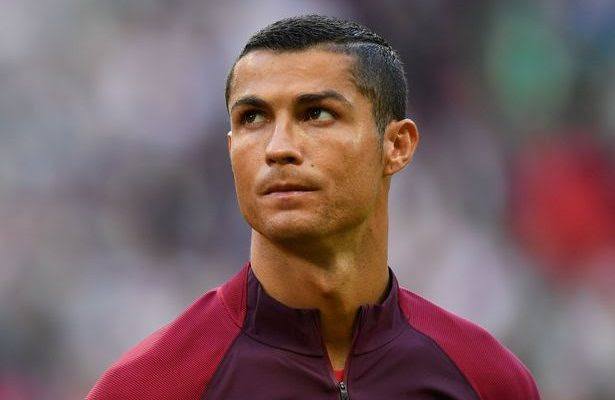 According to Fobes, the Real Madrid star, who is currently earning $93Million is $2Million less than J.K Rowling, who is earning $95Million.

Cristiano Ronaldo, is among other two European footballers Gareth Bale an Zlatan Ibrahimovic, who made it to the top 20. Bale earns $34Million, while Ibrahimovic maintains $32Million. Others who made it too are musicians.

Below is the list of those who made it this year 2017 on the of the highest paid celebrities in Europe. 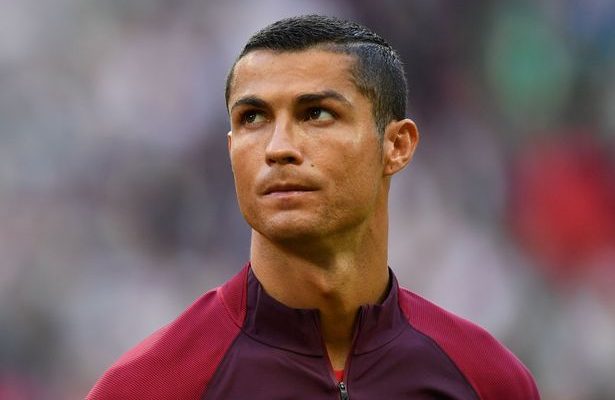