See Why Bill Gate Is Still The Richest American [ Must Read 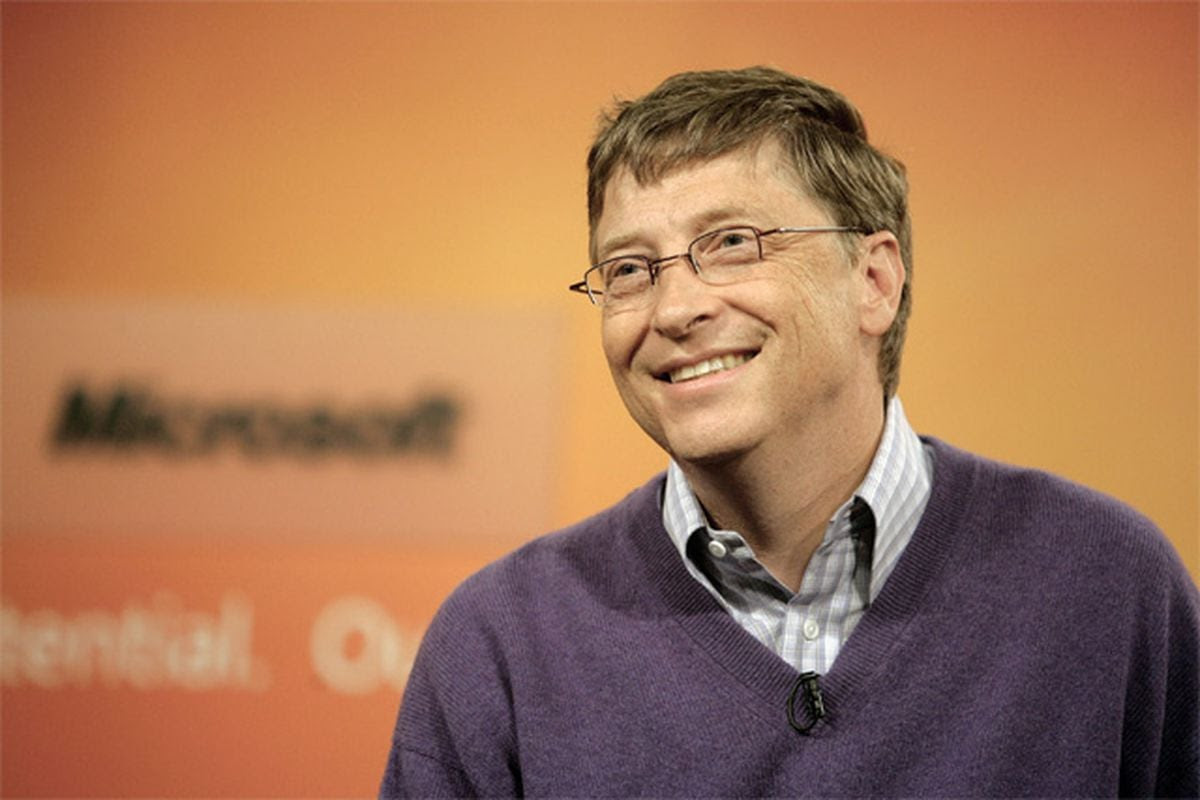 Microsoft co-founder, Bill Gates topped the list for a 24th consecutive year on a net worth of $89 billion with Amazon’s Jeff Bezos, worth $81.5 billion at number two.

Forbes magazine reported on Tuesday that President Donald Trump’s fortune slid by $600 million to $3.1 billion, according to a list of 400 billionaires.

But Trump, the first US president to come solely from the private sector, is ranked 248 – sharing the spot with 27-year-old Snap co-founder and CEO Evan Spiegel, the youngest person on the list.

Forbes attributed Trump’s decline to a weakening New York retail and office real estate market, and new information about his assets. The Manhattan tycoon ranked 156 in 2016, the year he was elected to the White House.

Forbes said those on its 36th annual list of the 400 wealthiest Americans have a record-breaking, combined total net worth of $2.7 trillion, up from $2.4 trillion in 2016. Entrance to the exclusive club cost a record-breaking $2 billion.

There were 22 newcomers, including Netflix co-founder and CEO Reed Hastings. Twenty-six people dropped off from last year, including US Commerce Secretary Wilbur Ross.

There were only 50 women on the list. Alice Walton, the daughter of Wal-Mart founder Sam Walton, was the highest ranked at 13. Unlike her brothers, she has focused on curating art rather than working for Wal-Mart.

The biggest gainer in dollar terms was Facebook’s Mark Zuckerberg, chalking up a $15.5 billion increase in net worth to retain his number four ranking at $71 billion. The full list can be found at www.forbes.com/forbes-400/. 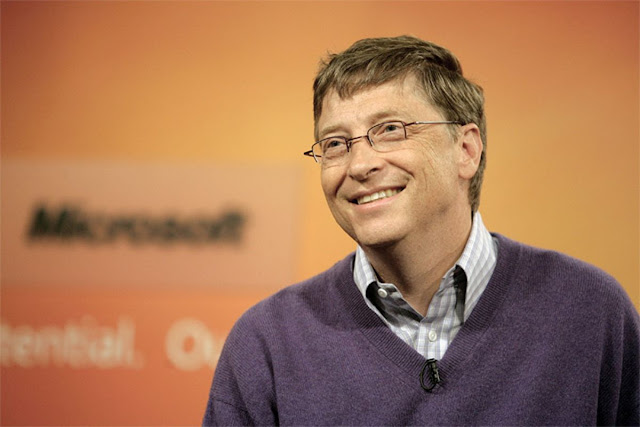