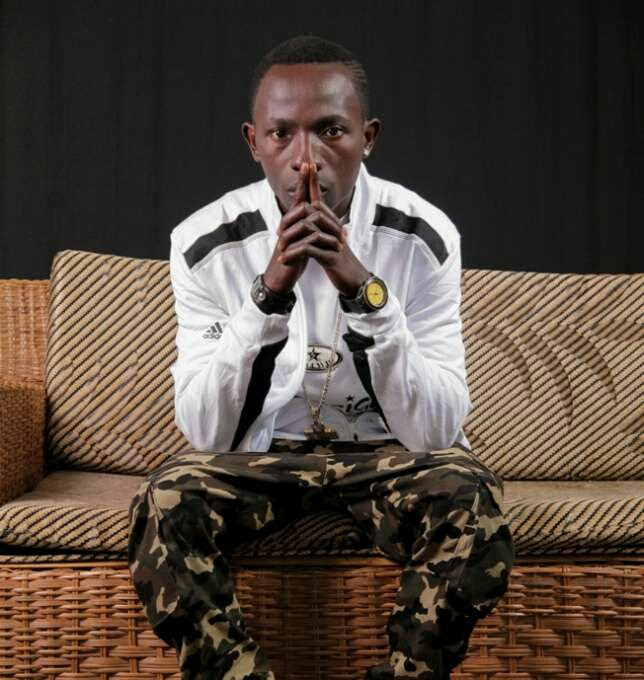 When the viral song “One Corner” tunes into the stereo, you know what’s next isn’t it? Well, sincerely judging, its Not in a long time has a musician had to face the kind of backlash that Ghanaian hiplife artiste, Patapaa is facing.

That same Viral dance that has the club banging, at least in its amusing manner has faced opposition from all angles; from some members of the public, preachers and even his colleague musicians.

The problem has not been the song, which by all standards is very ordinary, but in the accompanying dance which sees people gyrating and making other sexually suggestive gestures and to many, that is just too much to see.

Agona Swedru-based artiste, Patapaa, born Justice Amoah, tells Showbiz he did not expect to make enemies when he released his song and is disappointed in those he says want him to fail.

“I heard Hiplife artiste Atom Reloaded say Ghanaians will reject me soon but whether or not I will be rejected depends on how talented I am and I can say without fear that I am,” he said in an interview on Monday.
“Prophet Kumchacha, Sonnie Badu, KKD have all criticised the song and the dance that accompanies it but I will prove them wrong and soon Ghanaians will know that One Corner is one of my many hits,” he added.
Opinions are divided especially on social media about One Corner. While some believe Patapaa should be allowed to express his creativity, others believe the song and dance is demonic. Currently, there is a campaign calling for it to be banned.

Pataapa’s worry is that Ghanaians are quick to destroy but are not ready to help you build your career.

“At this point in my career, all I need is support and encouragement and not insults and criticisms. I will not be distracted by these comments because I know where I am headed,” he told Showbiz.
Patapaa is also worried about the way the opposition against him has turned personal with negative talk focused on his looks and background.

“I’ve comments from people that I am ugly and a villager and sometimes it hurts me but I am moving on and will not allow them to affect me so much,” he said.
He also expressed anger about his recent visit to the Passport Office in Accra to apply for a passport for the first time. He alleged officials at the Passport Office circulated his pictures which found their way onto social media just so Ghanaians could ridicule him.

Patapaa also addressed the controversial One Corner dance saying he is worried about how Ghanaians are taking it to the extreme.

“In as much as I can’t restrict anyone from doing the One Corner dance, I have always advised Ghanaians to tone down” he said.
About his future plans, Patapaa said he is working towards collaborations with some of the top musicians in his country. 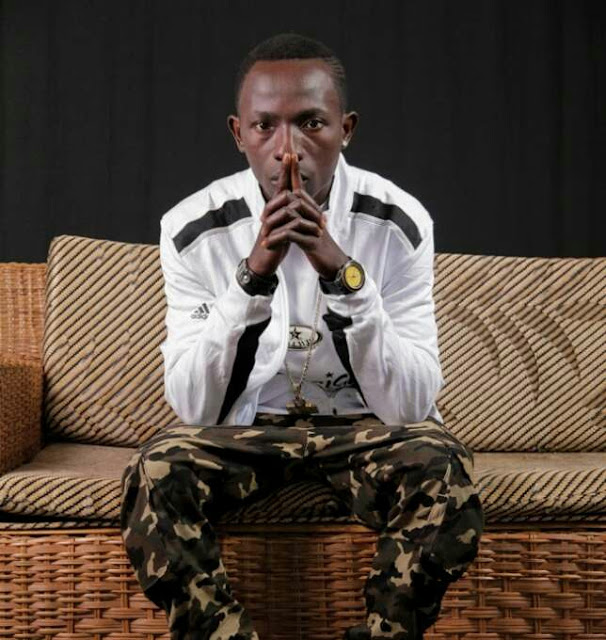