When you mention the name, Davido, all that comes to mind is the sensational music star, who has taken his music beyond the shores of Nigeria.

His songs are always back to back hits, that doesn't take the fact from it that Davido is one controversial musician.

Davido and the call girl  (Google)

Lovers and fans of Davido where shocked beyond belief when photos of himself and a call girl surfaced on the Internet. It was reported that the girl took the pictures after having a wild time with the star and decided to leak the photos after their escapades. This was actually the beginning of more drama and controversies to come for the star who at that time was just a rising star.

This probably was one of the most read gists in 2016. Davido and his baby mama, Sophia got into a nasty public fight over the custody of their daughter. Davido had claimed that Sophia was into drugs at the same time breastfeeding their baby, a situation which he didn't take likely.

The drama took a different twist when Sophia got her uncle and media mogul, Dele Momodu involved. Davido well wasn't going to lay low just because of the status of Mr. Momodu as he called him out, he even went as far as making a reference to him in one of his featured songs.

Davido's controversial lifestyle has no boundaries as his cousin and musician, B-Red got caught up in the web of drama. Davido actually called out his cousin when he praising the efforts made by Mayorkun, an artist signed to his record label.

He had gone to his Twitter page to pour praises on Mayorkun for hitting a record 1million views on Youtube, then he said " My own blood hating on me...Over MAYORKUN's success wow!!! I've done so much for u.. U still no blow!! FUCK OUTTA HERE!! Hater oshi"

Davido carrying a gun with an officer  (Google)

On August 1, 2017, a video went into circulation on social media in which some men alleged to be policemen were seen shooting in the air on the street in a moving vehicle. It was later revealed that the owner of the car was Davido and the officers involved were attached to him. This was revealed after Davido posted the video of his police escorts shooting in the air, thereby causing commotion along the streets of Lagos.

The incident so messy that the  The Head Public Complaints Rapid Response Unit (PCRRU), ACP Abayomi Shogunle had to release a statement and the police officers involved where eventually arrested.

Tagbo reportedly died in company of Davido and his crew.  (Bella Naija)

Now, this is the latest of the controversies surrounding the music star. On Tuesday, October 3, 2017, Nollywood actress, Caroline Danjuma blasted Davido forallegedly dumping the corpse of his friend, Tagbo at an undisclosed General hospital in Lagos.

Davido, however, released a statement, declaring his innocence, claiming that it is only God that knows the truth surrounding the death of his friend 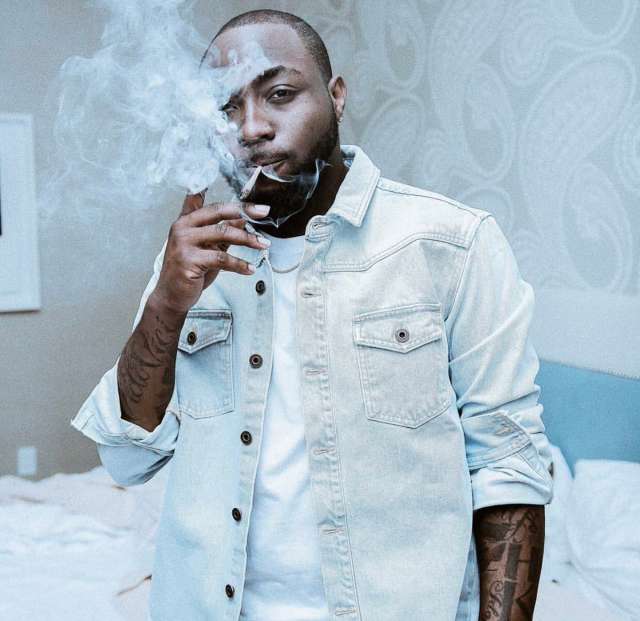