Menu
Home » Entertainment » Top Five Rapper's That Has Shinned In The Exit Of M. I Abaga

Top Five Rapper's That Has Shinned In The Exit Of M. I Abaga

Olamide and Reminisce engaged in a conversation.  (Emily Nkanga)

“Nobody moving mhen, ya’ll are like mannequins
Omo let’s bring a mechanic in
Maybe you rappers can rap again
Are you rappers omo we don’t know again
Mhen ah pausing your tracks ‘cause no more flow again
How come we don’t hear any bars?”

The lines above have infuriated many lovers of Hip-hop. In his record ‘You rappers should fix up your lives’, M.I makes a lot of bold statements damning the genre, and asking for a revival. But one thing he did forget to do was acknowledge the hard work of numerous rappers who have continued to hold down the culture.

Since he released his “Chairman” album in 2014, and went on a break, rappers such as Phyno, Reminisce, Olamide, A-Q and more have dropped moe projects, and repped the culture more than he has.

Pulse highlights 5 of these rappers who have continued to shine a light on Hip-hop since that project.

Between 2014 and 2017, Olamide has dropped an album for every year the sun shines. In that time, he has three albums: “Street OT” (2014), “Eyan Mayweather” (2015), and “The Glory.” Olamide has repped Nigeria across major platforms and supplied rap hits in that time.

Phyno speaks on 'I am a fan' song controversy  (Youtube)

Phyno has admittedly tweaked his sound since 2014 to chase a new artistic disposition. But he has continued to integrate his rap into a Highlife pursuit. This approach has been rewarding. Phyno has found massive commercial joy, which is represented on his album “The Playmaker.”

The rappers have released two projects since 2014. The duo of Ghost and Tec released the third part of their successful Clone Wars mixtape series Clone Wars Volume 3 – The Recession on the last day of 2016. And in 2017, they also showed a radical switch on their “Palmwine EP”, by combining rap with good vibes.

Definitely one of Nigeria’s most skilled rappers, Reminisce has been prolific since 2014. His third album, “Baba Hafusa,” was released in 2015. That same year, Reminisce became the only Hip hop artist in all of Africa to have an album debut on Billboard Charts World Music category at no. 12. In 2016, he released another solid project “El Hadj.”

A-Q is perhaps one of the most hardworking rappers since 2014. In 2014, he released his Mixtape, “Son of John,” and followed it up with a second volume in 2015. 2016 had him drop a full-length project “Rose,” which was the best rap album of that year. In 2017 already, he has released another album “Blessed Forever.” 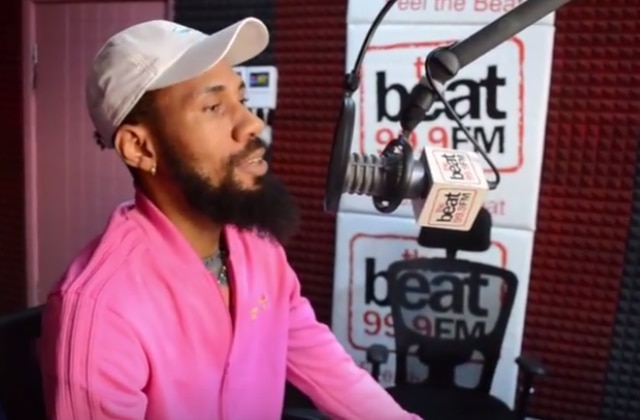