Why I Stopped Showing Much Skills - Cristiano Ronaldo

Real Madrid forward, Cristiano Ronaldo, has revealed why he no longer show much of his skills on the pitch, but rather focuses more on scoring goals.

The forward said that at a certain point in his career, he decided to focus less on showing off his skills because goals are needed to win games and not skills.

The Portugal captain scored 118 in 291 appearances for Manchester United between 2003 and 2009, but drew criticism early on for often attempting fancy step-overs.

But since moving to the Spain capital, Ronaldo has upped his rate considerably and is on 411 goals in 401 outings for the club, while in recent times the winger has often played as a centre-forward.

Ronaldo told YouTube freestyler Soufiane Touzani, that goals had to come ahead of entertaining supporters.

“In a game the most important thing is to win. And goals helps to win. You can mix — first goals, and after tricks and assists after. What the people want is goals, so I try to score goals.”

Ronaldo added that he still found time to bring out some skills, but it could not be his first priority.

“I still do it, not the same as at Manchester, but I still do it,” he said. “Now I prefer goals, I’m focused more on goals. Skills come third.” 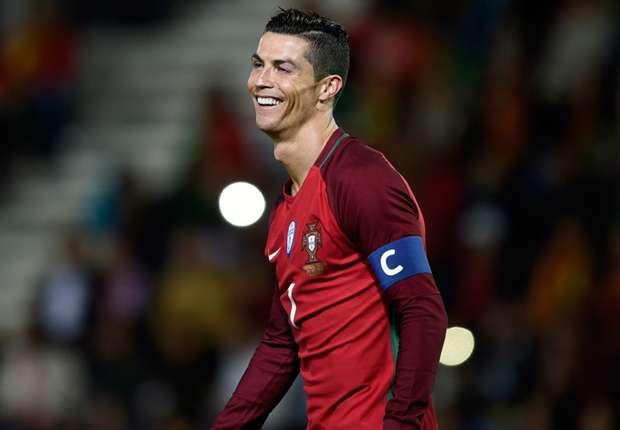