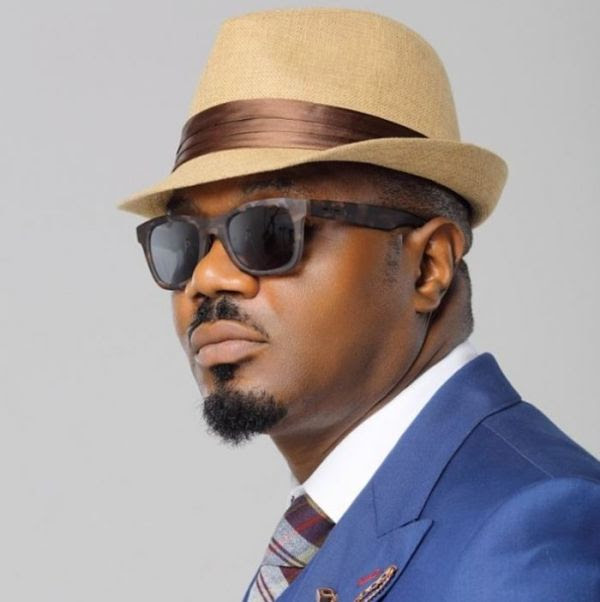 Here are the 5 rich nigerian celebrities who don’t flaunt their wealth. 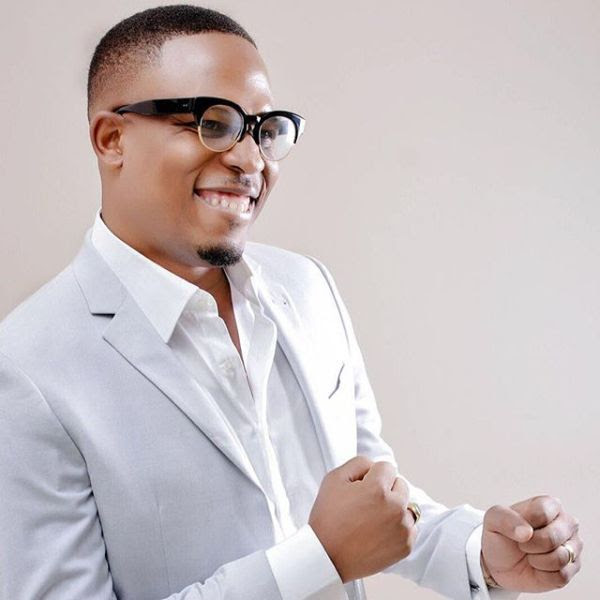 Talk about an artist that was born into wealth and still went ahead to make a name for himself, then you’re talking about Naeto C.

The singer who is worth several millions rarely shows off his wealth. 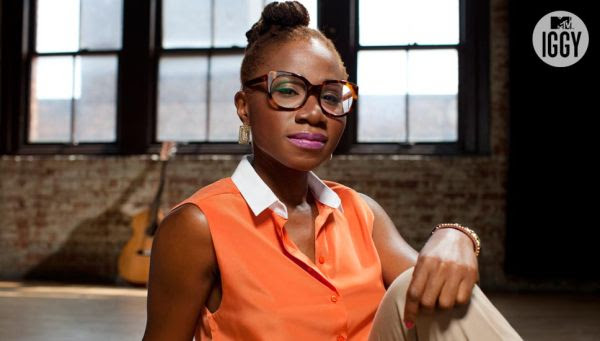 Asa is that one celebriity singer who loves to keep it low.

She stays relevant both on the local and international scene in music. She does great music and happens to be one of the few Nigerian celebrities signed to a foreign owned label. 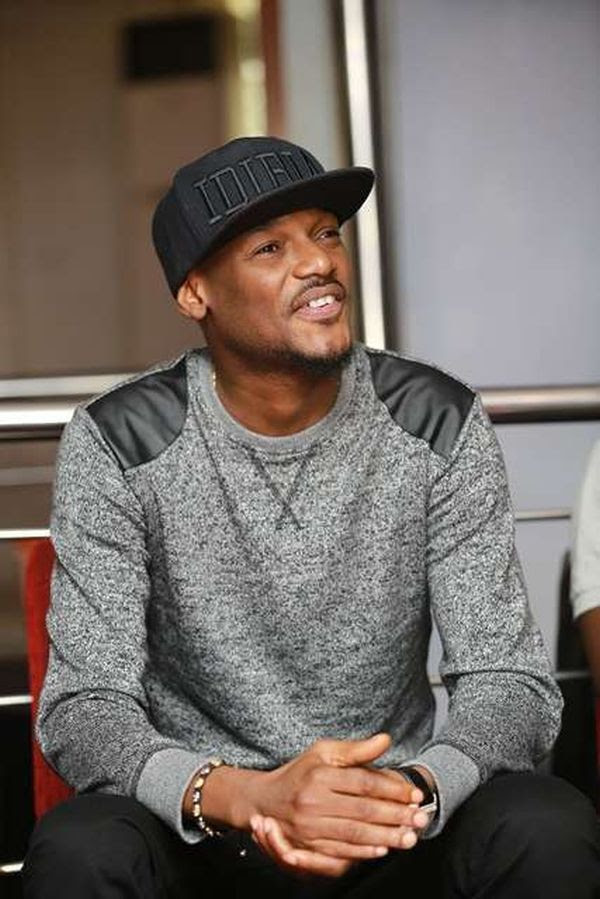 Tuface Idibia is one of Nigeria’s biggest music personality, yet he is the most humble celebrity we’ve known so far.

Tuface has made millions from his music and label, Hypertek.

DJ Jimmy Jatt is Africa’s number 1 lengendary Disc Jokey, according to the last DJ competition held in the continent back in the 90s.

Jimmy Jatt is that one veteran who continues to stay relevant and the only DJ to have his own show. 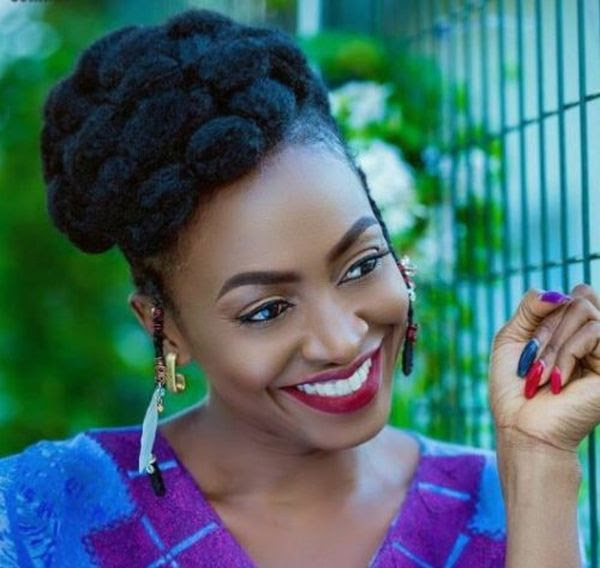 Kate Henshaw is one of the longest serving Nollywood actress who maintains her relevance, and hasn’t stopped being one of the top acts. Before a fire incident destroyed her Lekki home, the actress didn’t show off her wealth at any time and loves to keep it subtle. 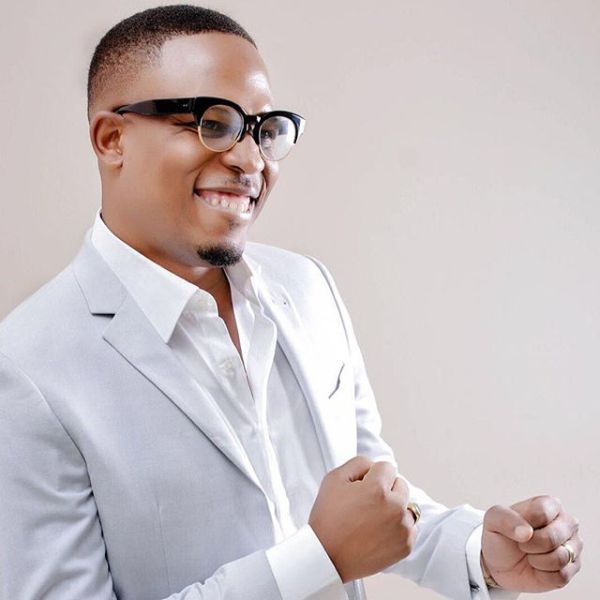