Over the years, several ailing actors have come out to publicly solicit for funds for their health.

While actors such as Ngozi  Nwosu, Bruno Iwuoha, Leo Mezi and Ernest Asuzu received public help and are currently healthy and strong, some others weren't able to raise enough fund to pull through.

Pulse Movies has put together six talented actors, who sought public aid before their demise.

On January 3, 2017, Prince James Uche, who was popular for his roles in classics such as "Igodo" and "Lost Kingdom" was evicted from the hospital for not being able to pay his bills.

Before then, the actor had battled kidney disease for over two years.

His son and actors such as Desmond Elliot appealed to the public for financial support to aid his treatment: the veteran was in need of over 15 million naira for kidney transplant and eye surgery in India.

Following the financial support offered by Nigerians, Prince James Uche returned to the hospital for treatment.

Popular for his role in "Conspiracy," Obi Madubogwo announced in 2016 that he was in need of public support for his health.

He had just come out of coma after a toxic battle with a diabetic wound, and was in need of financial support for a surgery, tests and medications to avoid amputation of his leg.

Before his demise, Njubuigbo, who was in need of at least one million naira for his bills, solicited for public support.

A popular Cleric based in Abuja, Joshua Iginla, responded to this call and reportedly aided the ailing actor with N1 million.

On January 24, 2016, veteran actor Olumide Bakare was admitted to the University College Hospital, UCH in Ibadan, Oyo State after a cardiac arrest.

Olumide Bakare has cried out for help, begging Nigerians to assist him with money and prayers to help his poor state of health.

In April 2017, the actor passed away after a prolonged health ailment.

Ashley Nwosu died in April 2011, from severe liver complications at the age of 58.

"They [Nollywood] deserted him when he was critically ill. In fact, many members of Association of Movie Practioners are owing him," his wife Grace Nwosu said to The Net NG.

"When we (the family) sought for the help of his colleagues, we received nothing.”

In 2011, Segun Arinze appealed to Nigerians to help Enebeli Elebuwa, who was down with stroke.

The actor received help from the Delta State Government, who flew him to India for treatment.

After his demise, Stella Damasus expressed her disappointment at the treatment he received from Nollywood actors. 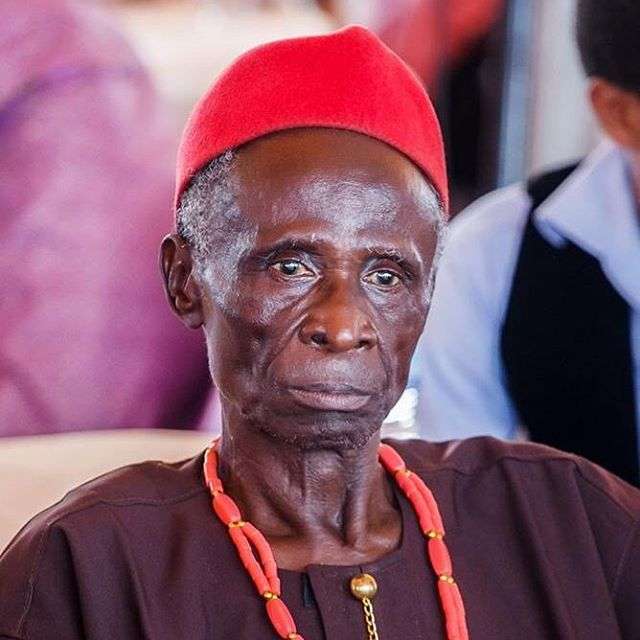