The country said it decided not to renew the employment permit of the cleric because his conduct has divided the Omega Fire Ministries into two parties.

Chief Government Spokesperson Kampamba Mulenga made this announcement in Lusaka, the Zambia capital.

Ms Mulenga said it was feared that with the Pastor’s continued stay in the country, the acrimony in Omega Fire Ministries could result into the breakdown and law and order.

She said Pastor Obesele was given 48 hours to leave the country, in accordance with the Immigration and Deportation Act number 18 of 2010.

She added that contrary to speculations, the Government has not closed Omega Fire Ministries and was not against Nigerian Pastors.

She added, “Omega Fire Ministries Headquartered in Nigeria is free to send a senior pastor to come and help reconcile the membership in Lusaka.

Members of the church should avoid speculation and remain calm as matters are being dealt with the Church authority.” 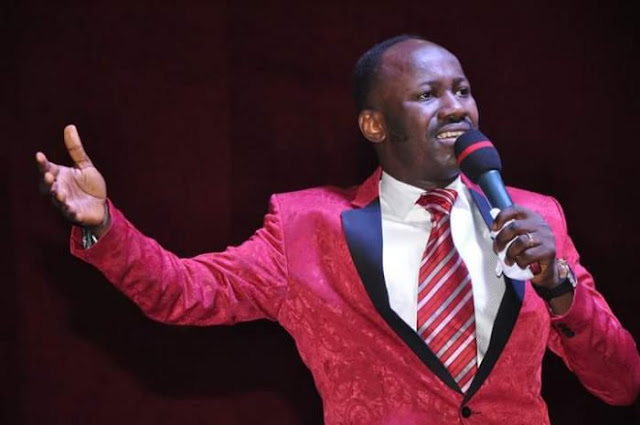