Ellyman And Tboss Continues Their Romantic Relationship In Dubai [ Must See

If this isn’t a nod to the already swarming speculations about the pair’s alleged relationship, then we don’t know what is; as Made Men Music and Imo Records music act Ellyman has been spotted yet again with ex-reality TV star T-boss on a lavish shopping spree in Dubai. 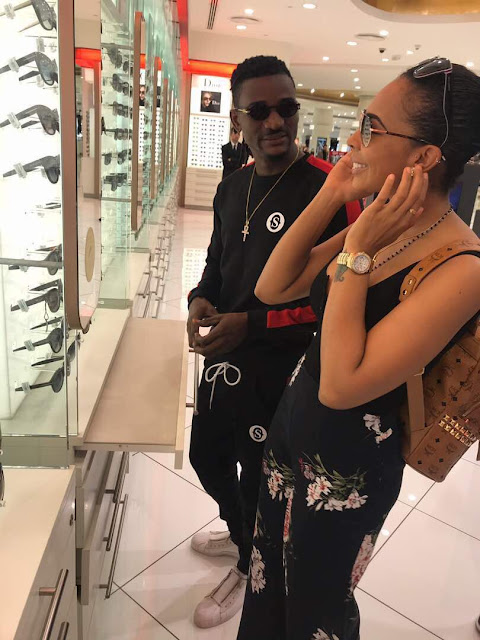 In the recent photos, the two can be seen in an exquisite store, shopping for designer accessories with Ellyman donning a fancy tracksuit and T-boss decked out in a tank top and a floral-printed palazzo pants.

The pair have made headlines numerous times over the last few months after photos of them canoodling at an exotic beach in Zanzibar surfaced online – few weeks after, another set of photos emerged; showing the two in what can only be described as romantic poses; further fuelling speculations among fans of both stars. 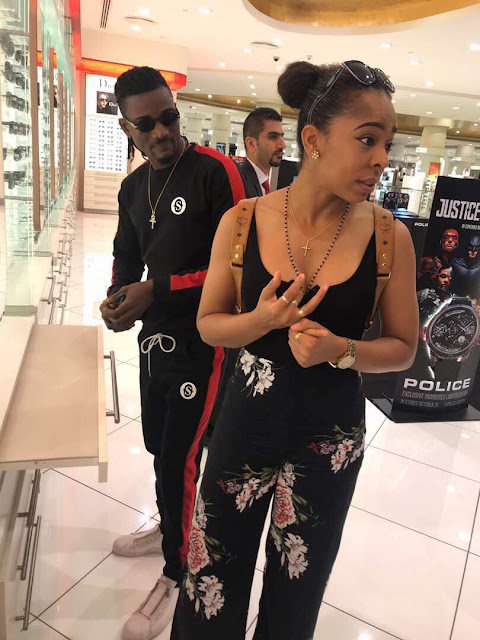 Both Ellyman and T-boss are yet to confirm rumours surrounding their alleged relationship, leaving many to conclude their silence is an assertion of the speculations.

Ellyman first made headlines earlier this year, following his signing to Made Men Music Group – the singer has since released radio-friendly singles under MMMG and Imo Records, including the tuneful ‘Rough Play’, ‘Your Love’ featuring MC Galaxy and the most recent smash hit ‘One Cedi’ featuring Ghanaian rap star Sarkodie. 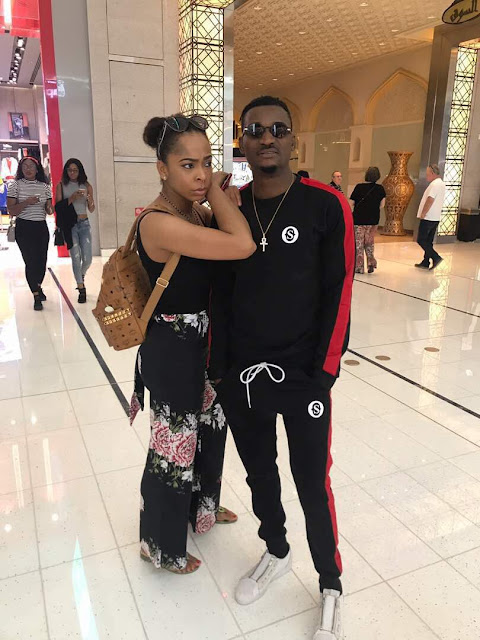