A woman has gone viral after mistakenly sending pictures of herself to her insurance company rather than photos of her car.

Alyssa Stringfellow was asked to take front and side profile photos before her car insurance could be completed - and she did just that. Well, sort of.

The 25-year-old misunderstood and instead posed for a sequence of images and sent them to her insurer. 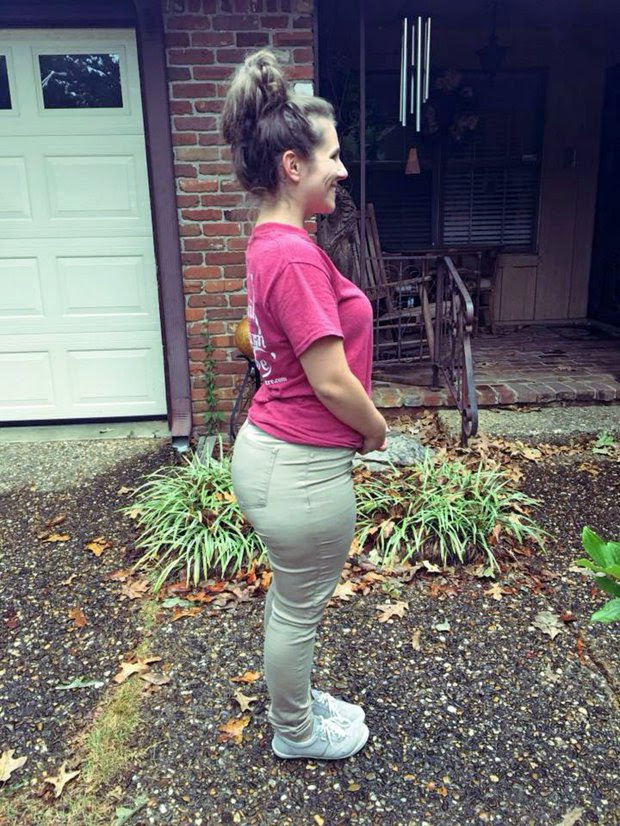 Alyssa was left pretty embarrassed after realising her mistake last week, and quickly sent across the correct images of the car over.

She has since shared her post giving everyone else a good laugh.

Alyssa, from Arkansas, US, said: "I was insuring myself on my grandmother's car insurance when I decided to pose for the photos.

"The guy from the insurance company rang laughing his head off after he received my email. 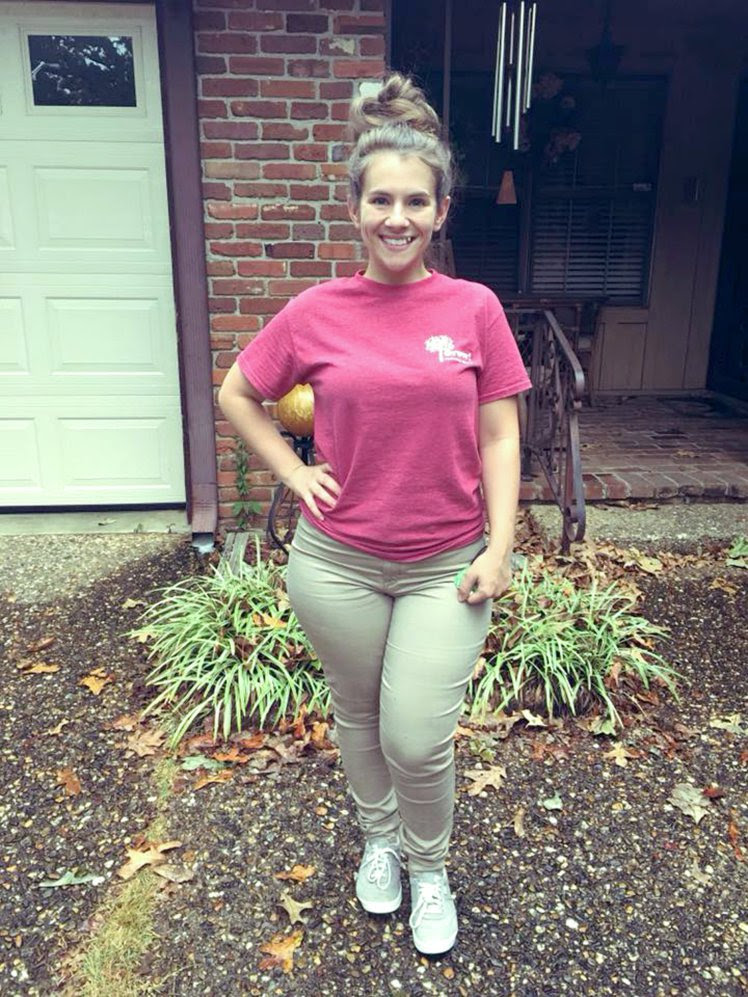 "I was totally embarrassed and mortified that his entire office had seen my photos.

"I did think it was strange that he wanted photos of me but I just thought he must need them to identify who I was.

"My grandmother Carolyn was like, 'he's insuring the car not you', and we've all laughed about it since.

Alyssa was trying to insure herself on her grandma's insurance to save money on driving her Kia Forte when she made the fuck up. 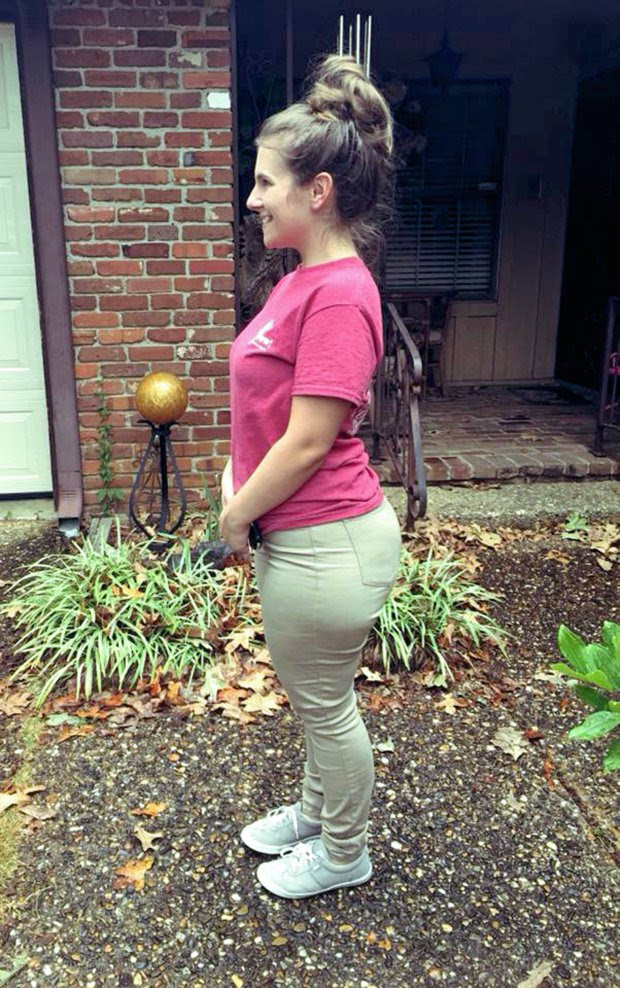 She added: "I decided to add myself to Carolyn's car and the insurance company rang her with the details I needed and their email address.

"This included my driver's licence number, my date of birth, and a picture straight on and a picture taken from each side. I emailed the information along with the pictures that night but I woke up to them asking for the same photos but for the car.

"He'd told my grandma on the phone that he and his entire office were in hysterics at my obvious misunderstanding.

"It was such a blonde moment but it has given so many people a laugh that I don't care anymore." 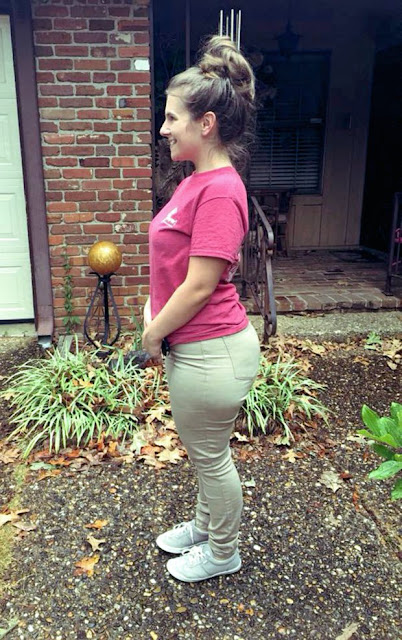