Entertainers Falz and DJ Cuppy have got people talking for the second time in recent times. Falz posted a photo of himself and DJ Cuppy taken during the DJ’s 25th birthday which had a ranger theme.

The photo shows the two entertainers in a warm embrace and a look into each other’s eyes.

Recall earlier in the month DJ Cuppy posted a video from a club outing for her new single “Green Light” and in the video, Falz was also spotted giving the DJ a “look”.

Here is the photo:

Here’s what people are saying: 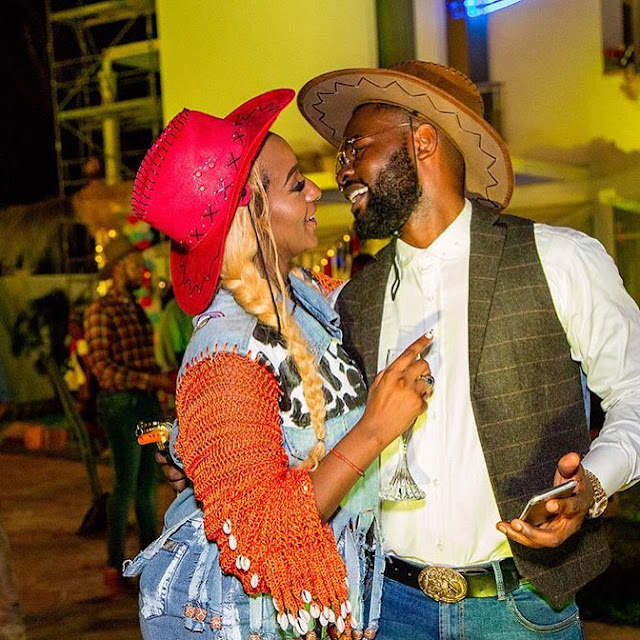