The popular singer says he’s moving on to set up his own label where he’ll continue to function as an artiste and now as a CEO.

“All is set for the take-off of “FLY BOY I.N.C” which is my label. This implies that all activities regarding Kiss Daniel will be carried out under this new arrangement” says Kiss Daniel.

“This is an important move for me and I sincerely want to thank the fans who have always been there for me and also the media for their constant support” he further says.

The singer signed to G-Worldwide Entertainment in 2013 and went on to release hit singles such as ‘Woju’, ‘Laye’, ‘Good Time’, and ‘Mama’. His debut album 'New Era' released in 2016 was one of the best albums of the year.

The success of the album led to Kiss Daniel winning three awards at the 2016 Headies, 'Hip Hop World Revelation', 'Best R&B/Pop album' and 'Album of the Year'.

Many people believed that the no-collaboration policy was hurting Kiss Daniel. His debut album featured no guest act outside his label. Only Sugar Boy was on the album. The same policy applied to Sugar Boy who only featured Kiss Daniel on his album.

There have also been whispers of the label exerting too much control on Kiss Daniel thereby stifling his growth and influence in the music scene. Unconfirmed reports of financial mismanagement in the label also came up in 2015.

Kiss Daniel, however, says all is well with G-Worldwide and that he’s grateful to the label for giving him a platform to showcase his talents to the world.

According to him, now was the right time for him to leave G-Worldwide Entertainment after the label had helped him establish himself in the music scene.

“I'll always appreciate the role G- Worldwide has played so far but it's time to take this to a whole new level” states the hit singer.

“Expect nothing short of the quality sound you know Kiss Daniel for. This move will only make things better as I look forward to greater years ahead” he says.

Reaching out to G-Worldwide Entertainment for a comment, Louiza Williams who was Kiss Daniel’s manager brought in by the label says “sorry we can't talk about that right now” on his departure.

Kiss Daniel whose latest single ‘Yeba’ is burning hot right now, spoke to Pulse about his music plans for 2018. 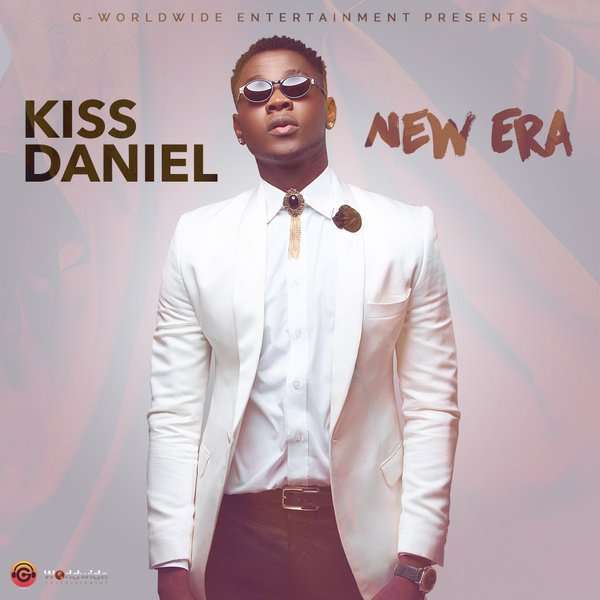