“Otukpo Na Our Lagos” is a phrase that has been trending for a while now in Benue State, a movement believed to be started by Meddy and pioneered by all Otukpo repping entertainers.

Otukpo is a town and one of the oldest Local Government Area in Benue State which is believed to have housed so many entertainers both home and beyond, it is also believed that whatever greener pastures people find in Lagos can be found in the great Otukpo town, hence, this movement was born.

Ageless music’s Meddy and Cozy has decided to use a song to foster the movement better, here is “Otukpo Na Our Lagos” by 2 sons of the Otukpo Soil. Download and listen to the Everyoungzy’s produced and Benzee D Soundkraft’s mixed song below. 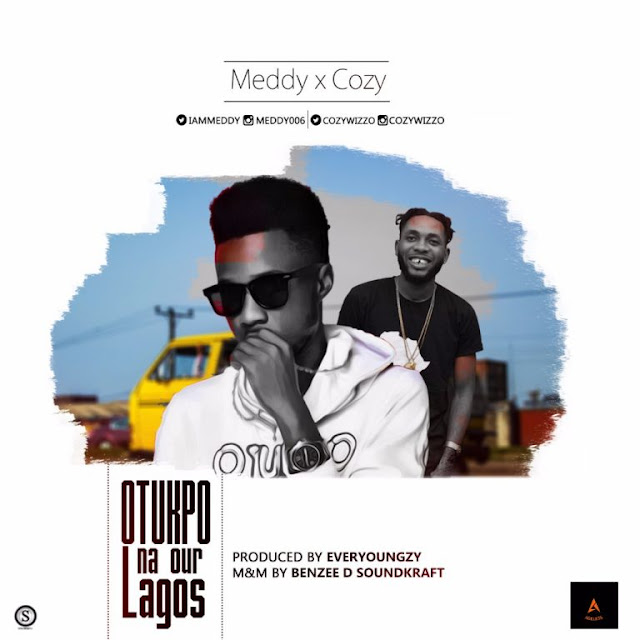