Menu
Home » Entertainment » What You Must Know About P. Diddy

What You Must Know About P. Diddy

Diddy was born on a beautiful August morning in 2005. He came into this world as a healthy 5-foot-10-inch, 36-year-old man, first appearing on The Today Show with Katie Couric to announce that P. Diddy was no more. P. Diddy—the actor, business mogul, and musician—had been around since 2001, taking over the family enterprise from his predecessors Puff Daddy and Sean Combs before him.

"Nobody knew what to call me. I'd notice that people were uncomfortable when I'd meet them for the first time, and then they'd ask me what they should call me," Diddy told the New York Post in 2005 about P. Diddy."I even started to get confused myself - and when I'd called someone on the telephone it took me a long time to explain who I was. Too long ... One word. Five letters. Period."

In his bright but brief career, Diddy released three albums, appeared in six movies, and was nominated for a Grammy Award for his writing credit on Kanye West's "All Day."

Perhaps the biggest accomplishments in Diddy's 12-year run was outside of the entertainment industry. In 2007, he signed a 50-50 joint venture in Diageo's Ciroc vodka. Today, the spirit's value has grown past $1 billion. Then, last year, Diddy sold one third of Sean John—a clothing company launched by Puff Daddy in 1998—for an estimated $70 million. The business ventures made Diddy the highest paid entertainer in the world according to Forbes.

But after a stunning 12 years, Diddy's time has come to an end, according to an announcement on the artist's Twitter account.

"I know it's risky because it could come off as corny to some people," according to the announcement. "So my new name is Love, aka Brother Love. I will not be answering to Puffy, Diddy, Puff Daddy, or any of my other monikers."

Diddy will be remembered by his three children, D'Lila Star, Jessie James, and Chance—and, of course, all of us.

Meanwhile, Love, aka Brother Love, is prepping his debut album, No Way Out 2, which is due out sometime in the coming months. 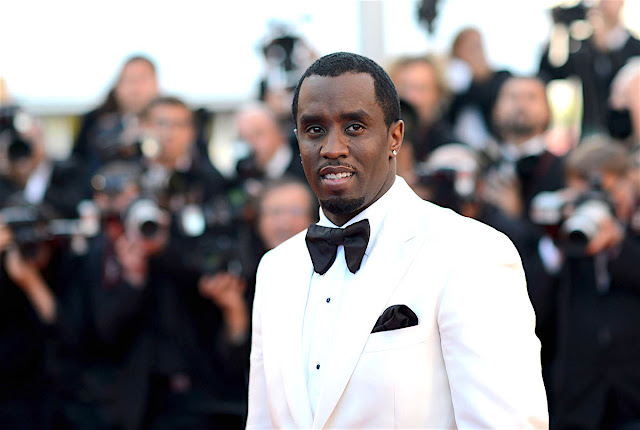