For a couple who got so much attention and love with their engagement announcement and wedding, it is strange that Nigerians do not want to accept these two as duets or their wedding as a documentary.
The first performance of Banky and Adesua had Nigerians ‘Ooohing and Aaaing’ in amazement especially since many had no idea that Adesua was a total package.
However, the performance between the two at a concert in Warri last night brought more jeers and cheers!
Many called out Banky for showcasing his wife on a track killed by Chidinma Ekile only for his wife to ‘murder’ it.
“She is not an artiste, Chidinma owns that song” they told him adding that Adesua’s voice is just ordinary with nothing special about it.
Meanwhile, during his introduction, Banky had introduced his wife as his latest artiste… Can Adesua cope with the criticism that might follow if she continues to tag along on every performance especially on this “All I Want Is You” track?
Adesua singing 01:00
naijagists
Maybe they should just stick to being a lovely celebrated Nollywood couple!.
[Report By Playground TV ]
Related Posts:
1. Adesua Etomi Marries Banky W….See Wedding Party Photos
Be the first to comment - What do you think?
Leave a Reply
Comment
Name *
Email *
Website
Post Comment Click Here To Confirm Your Entry Then Click Post Comment Subscribe To NaijaGists News Update
Click Here To Subscribe By Email
Content Navigator V 2 . 0
Go To Page 1 , 2 , 3 , 4 , 5 , 6 , 7 , 8 …
How To Contact Us
For advertisement or general inquiries, please email us at
naijagistnews@gmail.com
RECENT ENTRIES
US Will Help Nigeria Defeat Boko Haram Completely & Eliminate Terrorism – Ambassador
Open Letter To Those Blaming Pastors For Nigeria’s Problem
Nollywood Actress Chizzy Alichi Builds Mansion For Parents With Help Of Sugar Daddies- Critics
Man Kills Friend On Christmas Day In Ifo Ogun State After Accusing Him Of Stealing Missing Phone
Shock As Woman Cuts Neighbour’s Head With Razor Blade During Fight In Ajegunle Lagos
Married Man Impregnates Mad Woman On Farm In Katsina, Confesses After He Was Caught
Bus Conductor Bites Off Passenger’s Lip, Punches Him For Refusing To Pay Fare In Ilupeju Lagos
Kate Henshaw Accused Of Slapping Journalists In VI Lagos – Assault Victim David Adejo Speaks
Buhari’s Only Son Yusuf Buhari Suffers Brain Injury, To Be Flown To UK For Treatment After Bike Crash
Southampton Player Virgil Van Dijk Signs £75Million Transfer Deal With Liverpool
RECENT COMMENTS
joel on Nollywood Actress Chizzy Alichi Builds Mansion For Parents With Help Of Sugar Daddies- Critics
Kehinde Martins Oluyemi on US Will Help 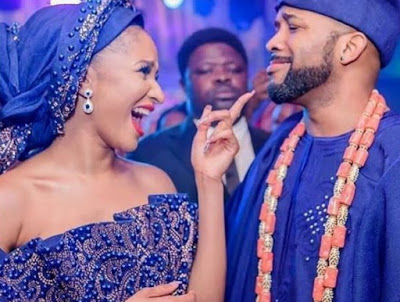 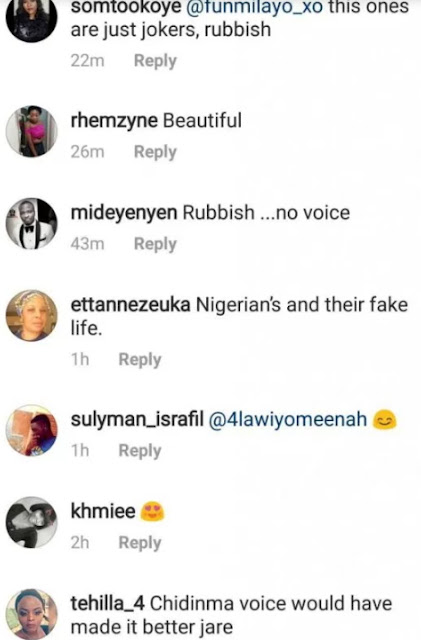