I am certain, I am not the only one who knows that the artistes listed below have not only lost their relevance in the music industry and lives of people, but they are slowly but surely putting us through tremendous pain whenever they decide to shake off the cobwebs from the music alter ego to drop a new song. 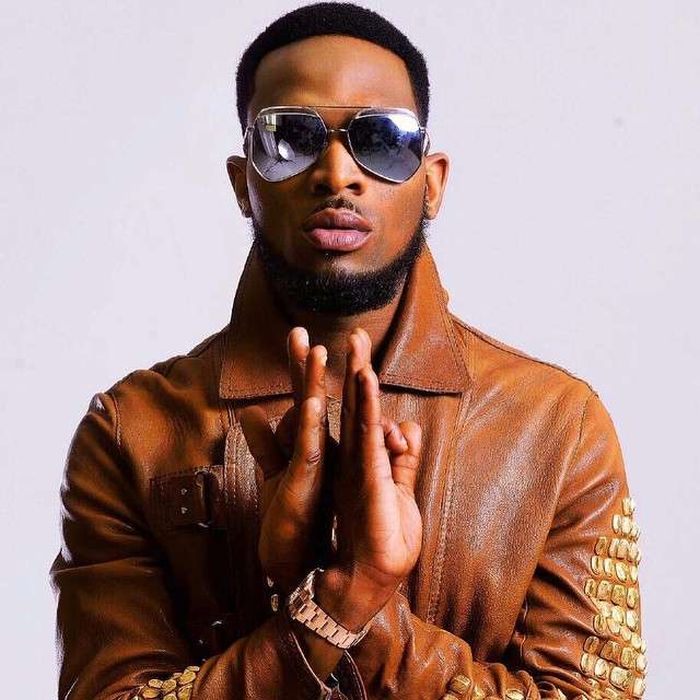 There was a time, let’s call it the early 2000’s when D’banj was the king of all lyrics mediocre yet sometimes fascinating to light-minded Nigerians but even this ‘juju’ doesn’t seem to work for them anymore, as it seems the singer just doesn’t cut it for the masses anymore. D’banj has since transcended music as his short legacy has over the years been more talk of the mouth and appearances on ads.

His last album ‘The King Don Come’ is another reason why its clear D’banj’s moment as a musical force, has long since passed.

It’s not a lie, we will not be googling D’banj so much anymore, and like you said you have nothing to prove, so face being CREAM and your label and save us all another cringe-worthy moment next year. 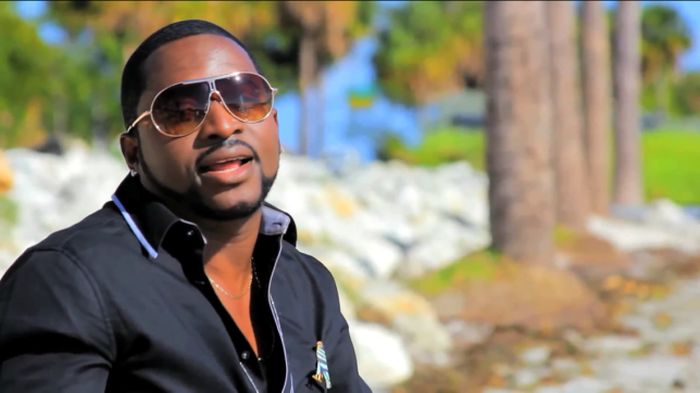 Please just retire already. The newer the songs the wackier they get! Why??? On a first listen of your last single, my reaction was simply “Ewo, Owo jona!” waste of a high-quality video and a surprisingly good ice prince verse. Yes you had hits, ‘Fatima’ was my favorite song for a really long while, but it’s time to let go before every last bit of your legendary status is torn to shreds. 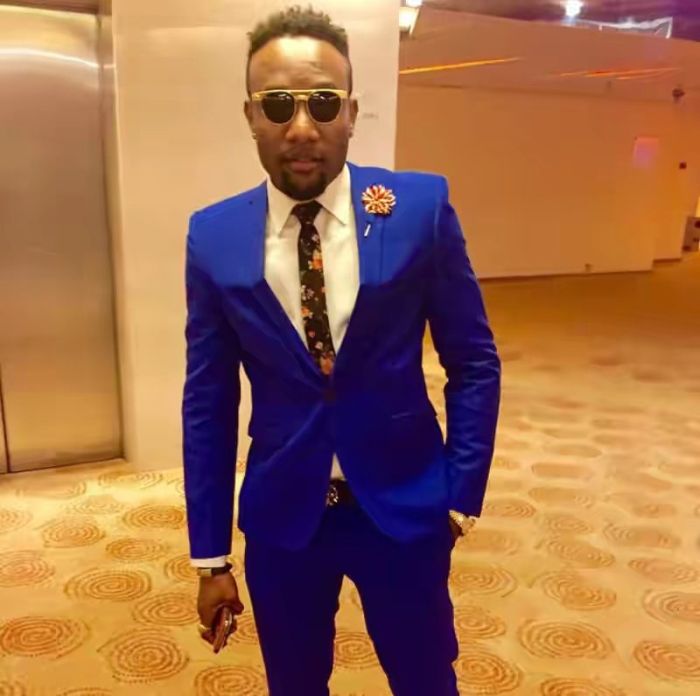 Remove a song, it’s just a dude trying so hard to focus on not going off key, soloing into infinity, whining a rigid waist in his music video, bragging about cash that isn’t his and may never be his, and showing the world he knows his colors right and can combine them well when need be. You need not make a new track to show this side of you, dude! 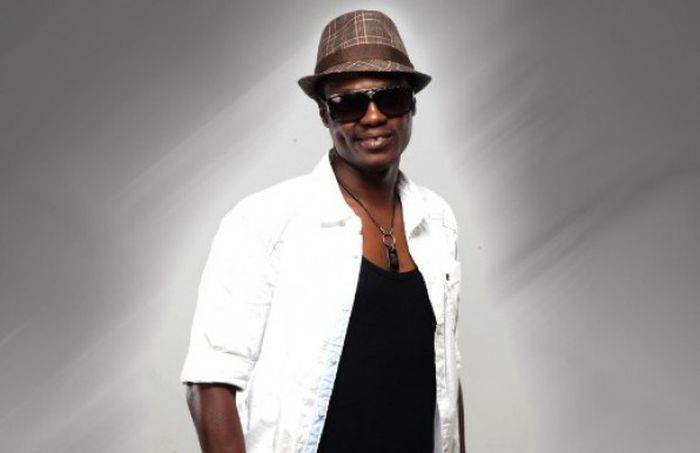 I mean it’s all cute to hear the ‘never say never’ quote, but deep down we all know when it’s time to hang the booth. His continuous music streamlined in the same direction is nothing but a constant struggle to be on the same pedestal as the artistes he started out with… Good news! You needn’t do that anymore…
You gave us some good music while you could…
let’s just leave it at is. We want to remember you for ‘Ole’ ‘Mathematics’, ‘Ajodabile’, ‘Natural something’ and even ‘kokose’ not ‘Monsura’ and the likes. Geshomo that was a slightly above average record, you ruined it with the headless and non-syncing video. Please do not ruin your brand for the sake of staying relevant. 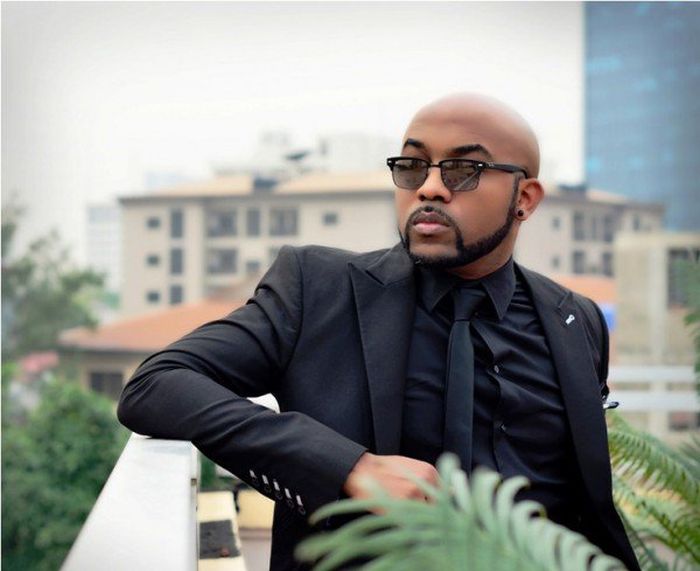 Smartly, he’s diverting to making and acting in movies. What was his last hit? We love you and Susu, but consider running your label and facing movies. Singles once in a while, we won’t mind. Even an album. But you should consider pulling back a little from music. Leave RNB to the Nonso Amadi’s.

So guys, do you agree with our list? If no,. tell us why, if yes and you have more names to add to this list, please do so in our comment section. 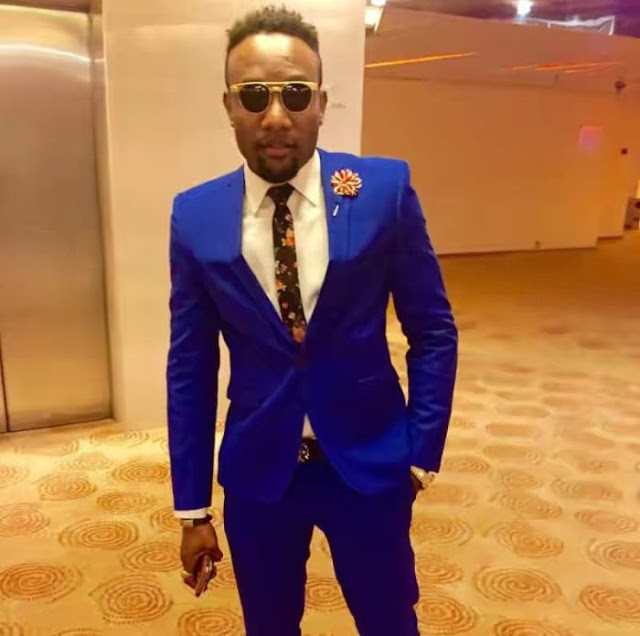