Menu
Home » Entertainment » How I Feel In love With Simi - Falz

How I Feel In love With Simi - Falz

Thousands of fans dream about being with a man as handsome and successful as Falana Folarin. Who really owns his heart? In this article, we will tell you about Falz girlfriend.

Who is Falz dating? Is it Simi?

Many fans believe that Falz is dating the popular Nigerian singer Simi. However, she, like Falz himself, denies this theory and maintains that they are not in a relationship. Of course, they seem to be the perfect couple. People were convinced because of how they seem when they sing together.

But the fact is, they are just good friends. The musicians are close to each other, but they say that their communication was always platonic.

In one of her interviews, Simi called Falz a smart and funny artist, and praised his ability to create a conducive working environment.

She said that the humorous nature of this talented musician has helped them create quality collaborations. We see examples of that in their songs “Soldier” and “Chemistry”. These songs have received awards and are very popular. But is there really a love chemistry between them? Seems that there isn’t.

Who is Falz girlfriend? Is it Chidinma Ekile?

This version seems more believable because the rapper himself confirmed it. This happened after the release of Falz’s Ello Bae video. Now fans see with whom he really has chemistry.

Is this a PR stunt or are they really together? Only time will tell. Remember that at first, many fans considered the love affair between Banky W and Adesua Etomi to be a publicity stunt. And they recently just got married, so we just never know.

Speaking of the recent facts, it is worth mentioning that Falz shared an Instagram video that featured Chidinma Ekile where he proclaimed she was his girl and kissed her head. That’s saying something.

If this is true love, let’s congratulate Falz and girlfriend. If it is not, let’s hope that they have achieved their goal by attracting attention and raising excitement among the public. Follow the news to learn about the development of this story. 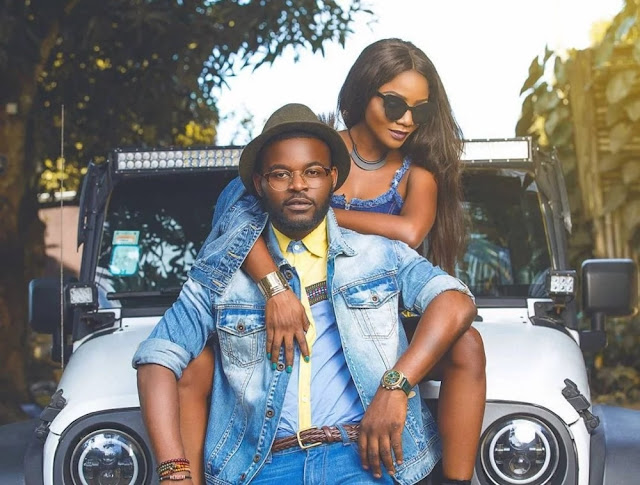