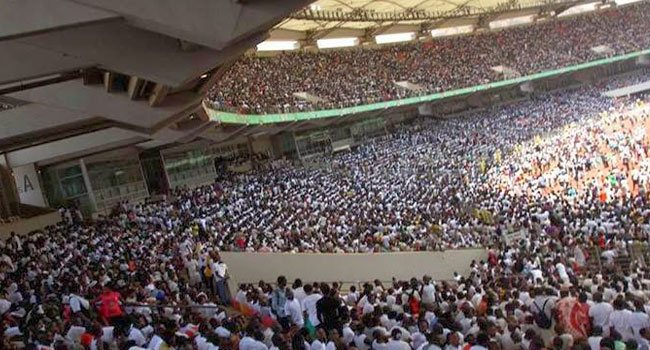 A total of 7.956 million Nigerians became unemployed between January 2016 and September 30, 2017, data from the National Bureau of Statistics shows.

The bureau in the report stated that the number of Nigerians that became unemployed rose from 8,036 million in 2015 fourth quarter to 15.998 million in third quarter of 2017.

The report said further that between the second quarter and third quarter of 2017, the number of economically active or working age population (15 – 64 years of age) increased from 110.3 million to 111.1 million.

“Total unemployment and underemployment combined increased from 37.2 per cent in the previous quarter to 40 per  cent in Q3 2017.

“An economic recession is consistent with an increase in unemployment as jobs are lost and new jobs creation is stalled.

“A return to economic growth provides an impetus to employment. However, employment growth may lag, and unemployment rates worsen especially at the end of a recession and for many months after,” the report said.

During the third quarter of 2017, according to the report, 21.2 percent of women within the labour force (aged 15-64 and willing, able, and actively seeking work) were unemployed, compared to 16.5 percent of men within the same period.

See table of the report below: