Jay Z finally admitted to cheating on Beyonce in a bombshell interview last week and credited their union to couples therapy.
However, according to a new report by PEOPLE ,the 36-year-old singer and 48-year-old rapper struggled to put on a united front for the sake of their daughter Blue Ivy Carter.
An insider told People on Tuesday. ....
“It was very rough for them to stay married,” “It took Beyoncé a long time to trust again. She was struggling to move on and forgive. But keeping her family together was very important.”
“If it’s wasn’t for Blue Ivy, they might not be together,” adds the insider of the couple, who worked through their issues in therapy. “It took them years to get to the point where they are now.”
Today, Beyoncé, 36, and JAY-Z, 48, “are very proud that they overcame huge marital issues and happy they were able to move on as a family,” says the insider of the pair, who have been married for nine years. 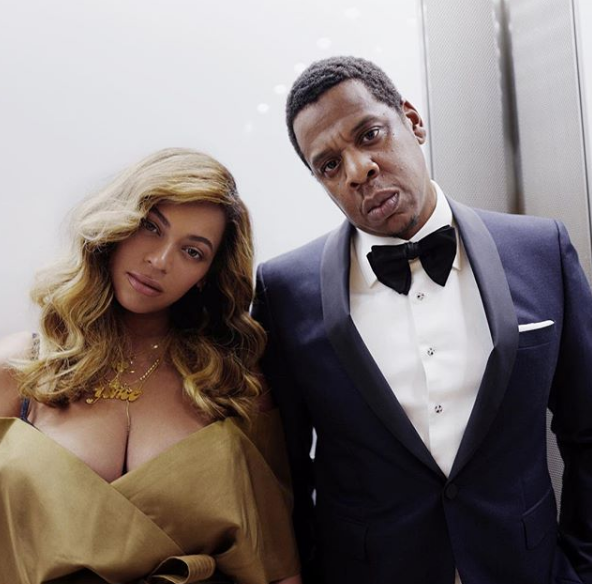