Many observers have spotted the similarities between Wizkid's concert last weekend and Davido's 30 billion concert last night.
If they hadn't made peace already ,it may have been another subject of a supremacy battle ..
Here are some similarities between both shows and its obvious they ' inspire eachother '
1. Both brought their first kids on stage ..While Wizkid brought his son,Boluwatife on stage,Davido brought his daughter,Imade on stage.
2.Both wore glittery outfits and black pants ..It was obvious Davido's sparkly shirt and black pants were inspired by Wizkid..
3.Both brought lots of supporting acts on stage..
Wizkid brought a horde of artists to perform and Davido did the same with over 20 acts performing at his concert ...
4.Both events served as a centre stage for peace .While Wizkid made up with Davido at his show,Davido reunited the Mo Hits on his own show for the first time since their 2012 split.
.
5 .Both sang eachother's hits at their respective shows ..
When Davido walked into Wizkid's show,they both sang his song FIA. . During Wizkid's appearance at Davido's show,they both sang Manya.
It's safe to say this is one bromance made in heaven 💕 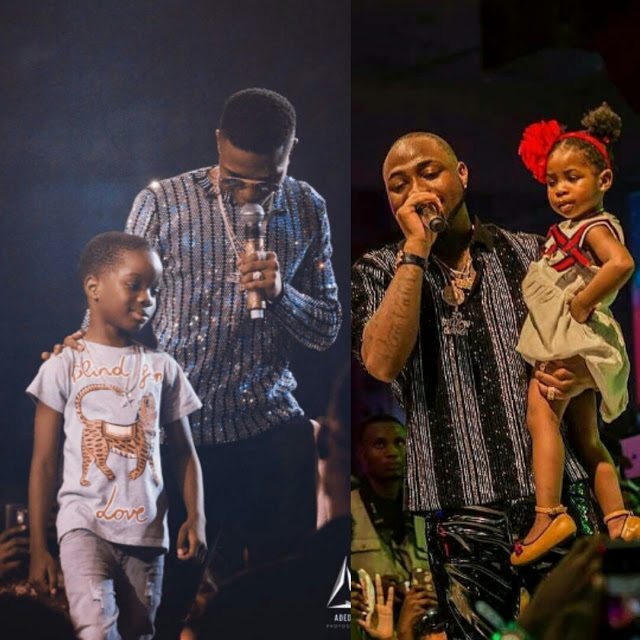 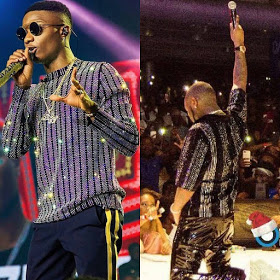 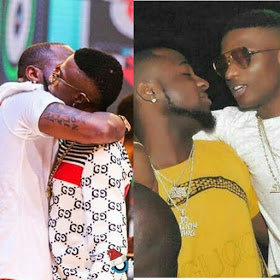