Earlier today, Super Falcon star and female African Player of the Year, Asisat Oshoala alongside Onome Ebi paid a visit to Paul Okoye aka Rude Boy at his mansion in Lagos.

She was later pictured with Paul’s twin brother Peter Okoye, at his own luxurious mansion in Lagos. 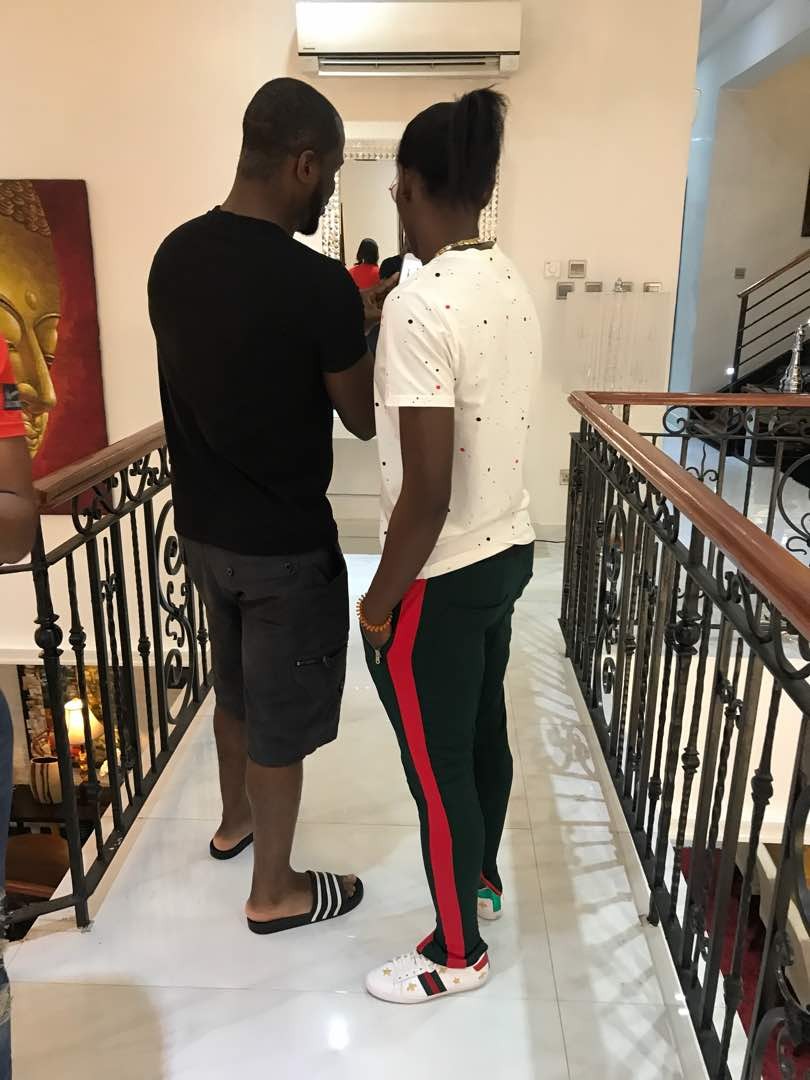 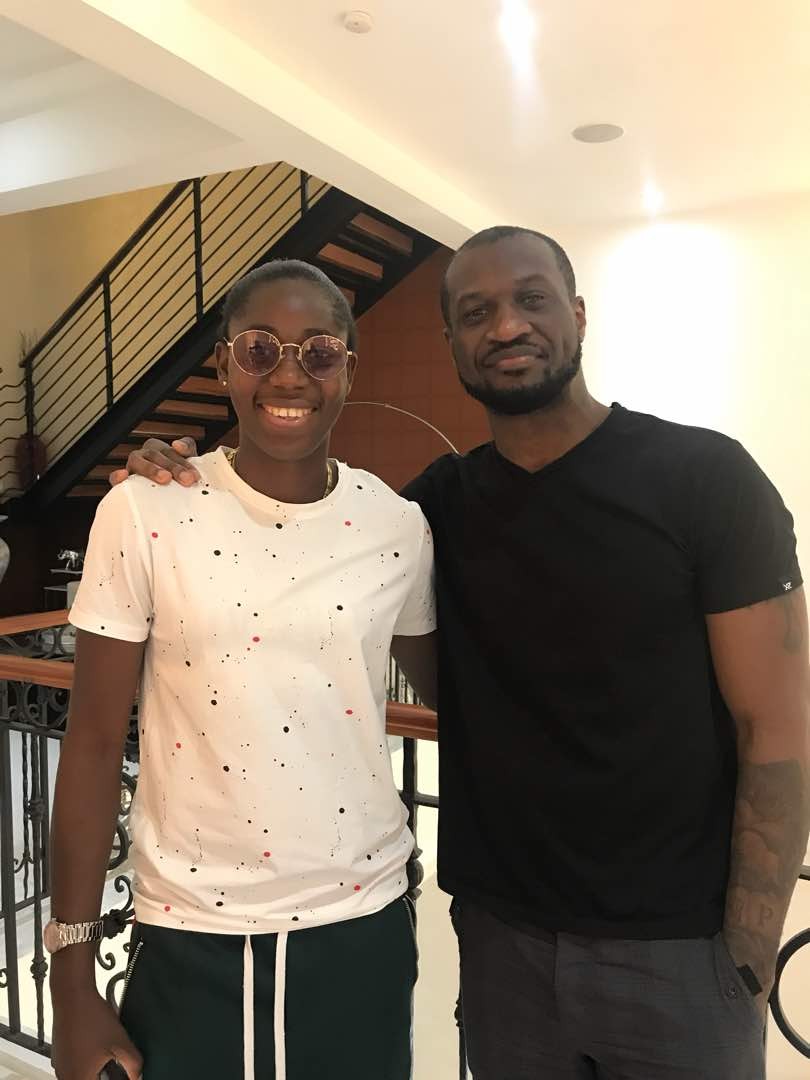 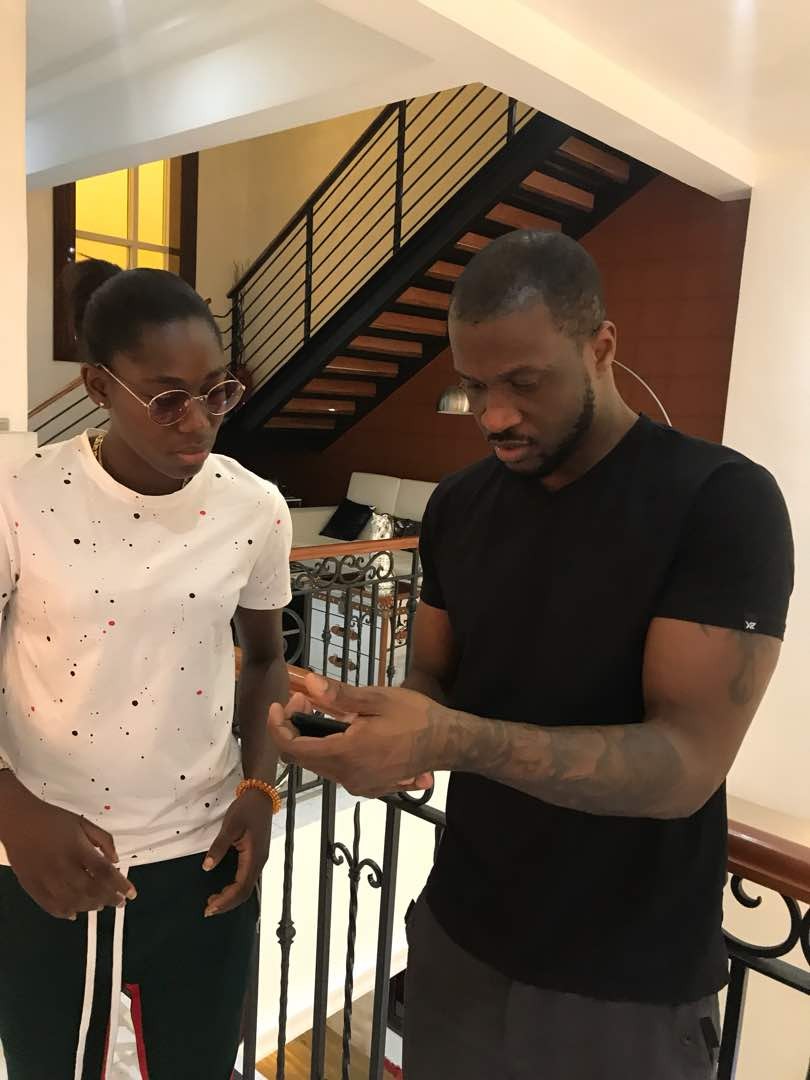 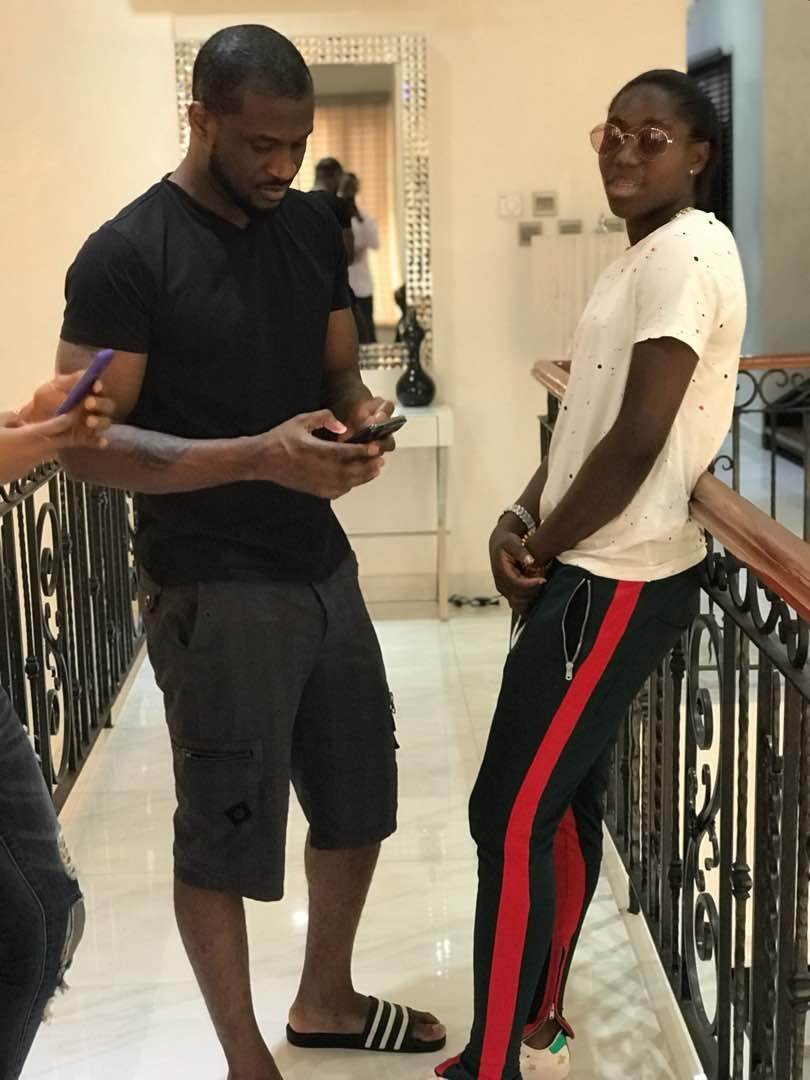 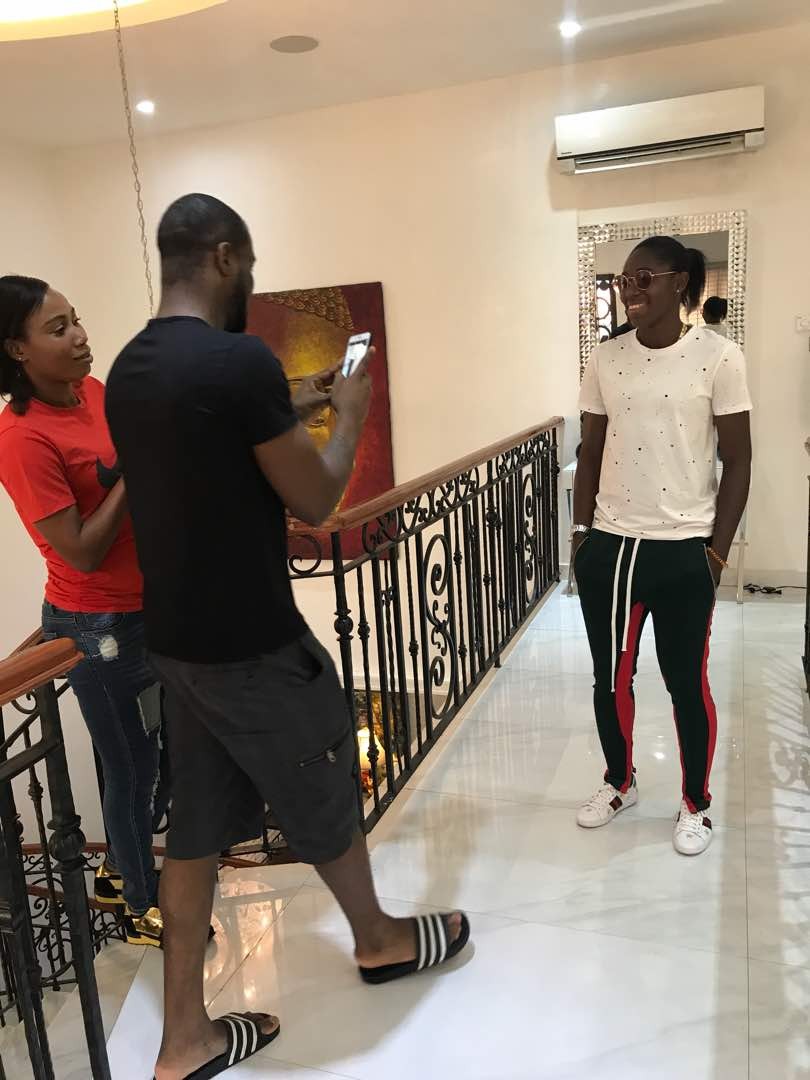 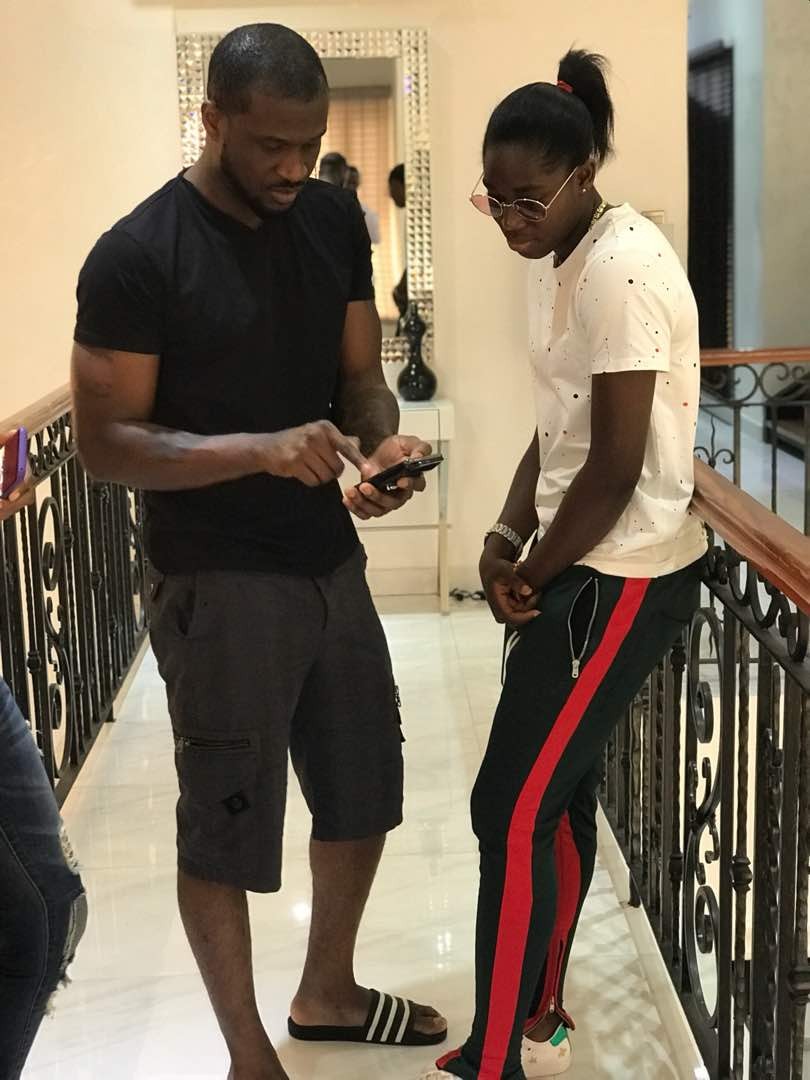