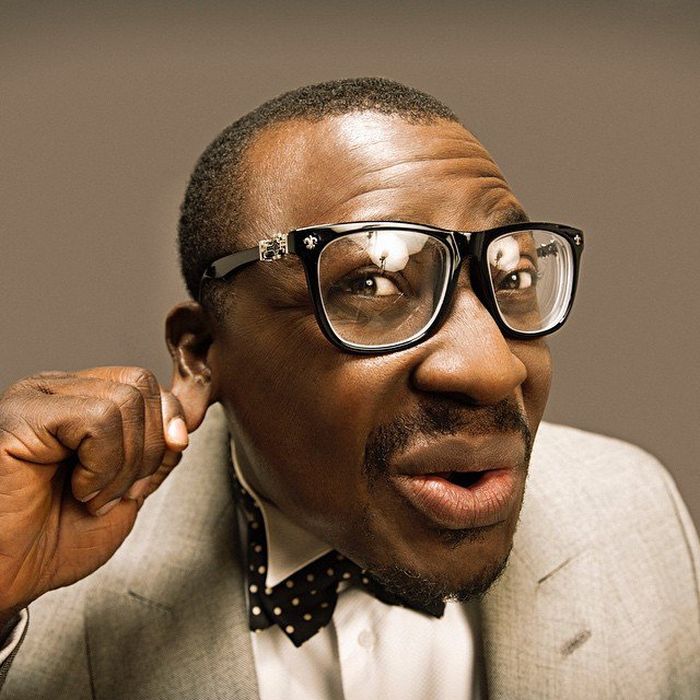 Ace comedian Ali Baba, has reacted to Davido’s claim of makine N500M during his 30 Billion tour in December last year.

Veteran comedian Alibaba has validated Davido’s claim about making N500 million after his December 27th show.In a lengthy instagram post, he wrote
This afternoon, at about 1pm, I got a message on my WhatsApp asking me to confirm if Davido can actually make the kind of money he claims to have made. I thought the sender was patronizing… or as we say in Warri “e dey use style find my mouth”.
But this evening, I got another chat from a Banker, who wanted to know if the kind of money he is hearing could be made from a concert. I could not ignore this one. He is the Chief Risk Officer of a top 5 bank. So, I took my time to mention how possible it is to even make more than the figure he has heard being mentioned.
In 2007…
I worked on an Entertainment, sports, hospitality and recreation R&D project with some great minds. That was 10 years ago. And after all information and surveys were gathered, we found out that between 5-8Billions… Yes billions… are spent between Friday and Sunday. 10 years on, from another survey carried out last year, its now over 15billion every weekend. The financial dynamics can be dazzling.
That’s showbizness.
It’s unfair, or better put, a total waste of efforts to compare your career as a banker, doctor, lawyer, accountant, engineer and businessman, to that of people in the sector listed above. Usain Bolt for instance could make the profits of some banks just by taking part in 3 meets. Because the prize money, endorsements and investments, could amount to some cool dollars. Just convert that. Mayweather is another case in point.
THE POINT PEOPLE MISS IS THIS… The Entertainment sector is a gold mine that activates commercial activities in allied sectors. Sectors like, banking, security, hospitality, food and beverage, fashion, video & photo coverage, equipment rental, printing, advertising, branding, luxury market, marketing, legal, graphics, insurance, stage, engineering, medical, transportation, tourism, events management, comedy, broadcasting content, telecommunications, data consumption… and more. ZENITH BANK, GTB, HERITAGE, PEPSI, GLO… know this. And it can be a 200billion every weekend sector. We are far behind considering the potentials we have. So yes. N500m IS A TIP.