Manchester United are hoping to complete the signing of Alexis Sanchez TODAY and have ready for their Premier League clash with Burnley this weekend, reports the Manchester Evening News.

The Red Devils are believed to have already agreed a deal with the Chilean, with only some paperwork left to complete the deal and they are hoping of having him in their squad for the game against the Clarets.

However, for that to happen, United must complete Sanchez’s move from Arsenal as soon as midday local time on Friday, so that he could be registered in time for Saturday's game.

Sanchez, 29, is out of contract at Arsenal in the summer and has refused to sign an extension at the Emirates Stadium, prompting Manchester City to make a move for him, before they were usurped by Manchester United.

Meanwhile, Arsenal are confident they will sign both Borussia Dortmund striker Pierre-Emerick Aubameyang and Manchester United's Henrikh Mkhitaryan this January.

The Gunners have reportedly agreed personal terms with both players, as Arsene Wenger looks to bolster his attacking ranks.

Mkhitaryan is set to arrive as part of a deal that will see Alexis Sanchez move to United, while Aubameyang is valued at £55 million by Dortmund. 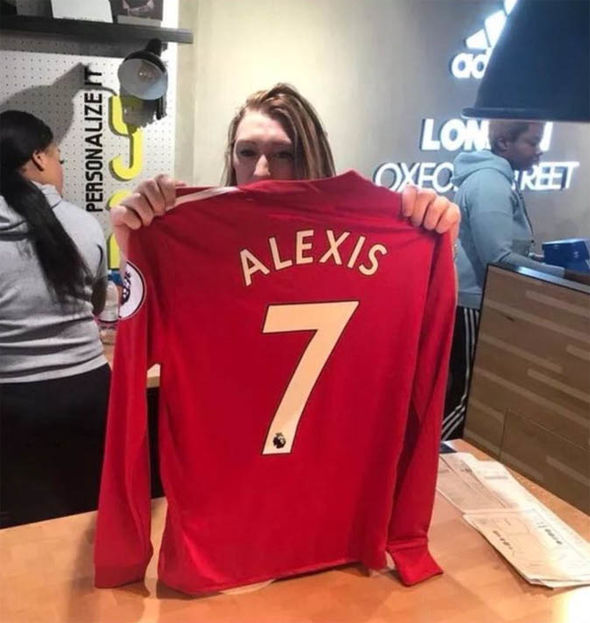